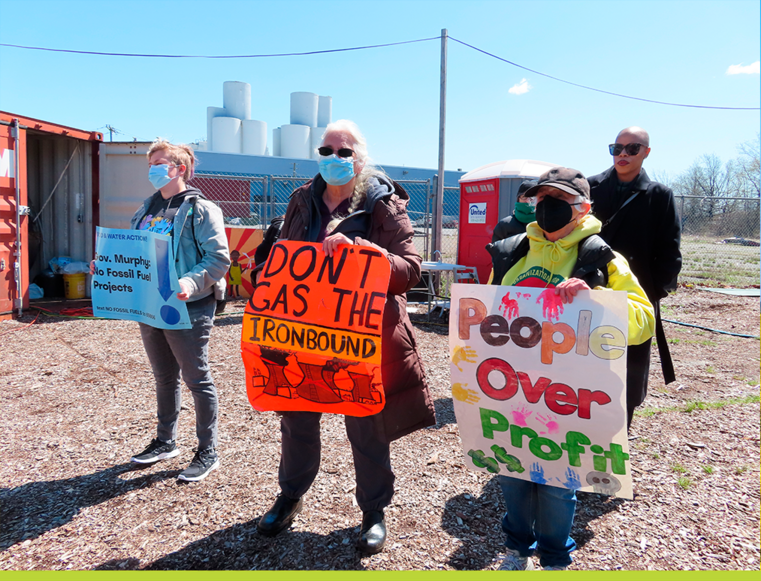 Across the country, environmental justice has become a buzzword deployed in goals, aspirations and administration actions.

THE REAL WORLD: NEW JERSEY — Across the country, environmental justice has become a buzzword deployed in goals, aspirations and administration actions.

But in New Jersey, officials are getting real: They're putting the finishing touches on rules designed to block construction of heavy industrial facilities in “overburdened” communities. Lawmakers in other states appear to be watching the developments as they think about laws of their own.

Companies have often been able to run roughshod over local opposition in such communities to build or expand industrial operations that pollute the air, water and land, and destroy quality of life.

The new rule is the result of a 2020 law that environmental justice advocates hailed as a "holy grail" and have been watching closely. Similar bills had been kicked around for years, but it was the national outrage over the murder of George Floyd that got it over the finish line in New Jersey, said state Sen. Troy Singleton, the Democrat who helped shepherd the bill to passage.

Now, Singleton said he is talking with policymakers in other states, including Pennsylvania, Maryland and Delaware, about similar bills they have pending. The head of the New York Senate introduced a similar bill, but it didn’t move during the just-ended legislative session.