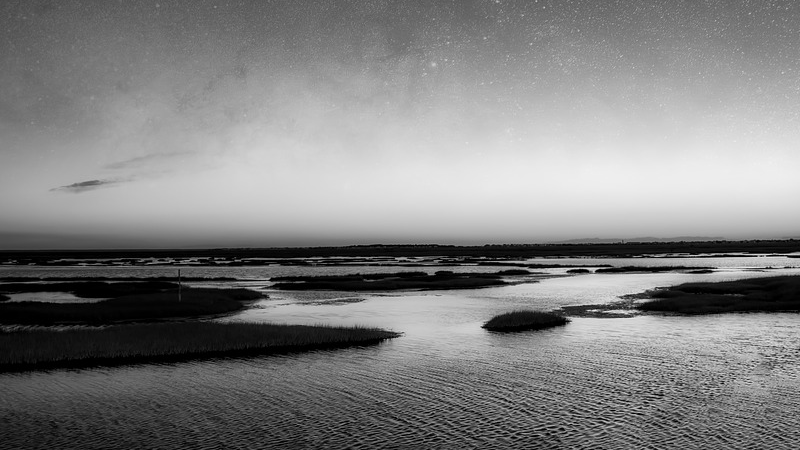 New Jersey’s tidal marshes aren’t keeping up with sea level rise and may disappear completely by the next century, according to a study led by Rutgers researchers.

The findings, which include potential solutions for preserving the marshlands, appear in the journal Anthropocene Coasts. The research team’s study follows its 2020 report on the same issue for the Science Advisory Board of New Jersey’s State Department of Environmental Protection (NJDEP.)

“Faced with sea level rise, a marsh has two options -- it can either increase its elevation at a rate equal to that of sea level rise or it can migrate inland,” said lead author Judith Weis, a professor emerita of biological sciences at Rutgers-Newark. “Otherwise, it will be submerged and drown.”

Tidal marshes –where the oceans meet the land and become vulnerable to sea level rise -- are vital habitats for many aquatic organisms, such as fishes, crabs and shrimp, as well as birds and mammals and provide a buffer against storm surges, winds and flooding. They also absorb pollutants such as toxic metal; nitrogen, which reduces algal blooms and carbon dioxide and contributes to climate change.

The research team reviewed previous studies of coastal marsh systems in New Jersey, focusing on the Meadowlands, Raritan Bay, Barnegat Bay and Delaware Bay. For each marsh system, they examined horizontal changes – changes in marsh area over time – and vertical changes in elevation.