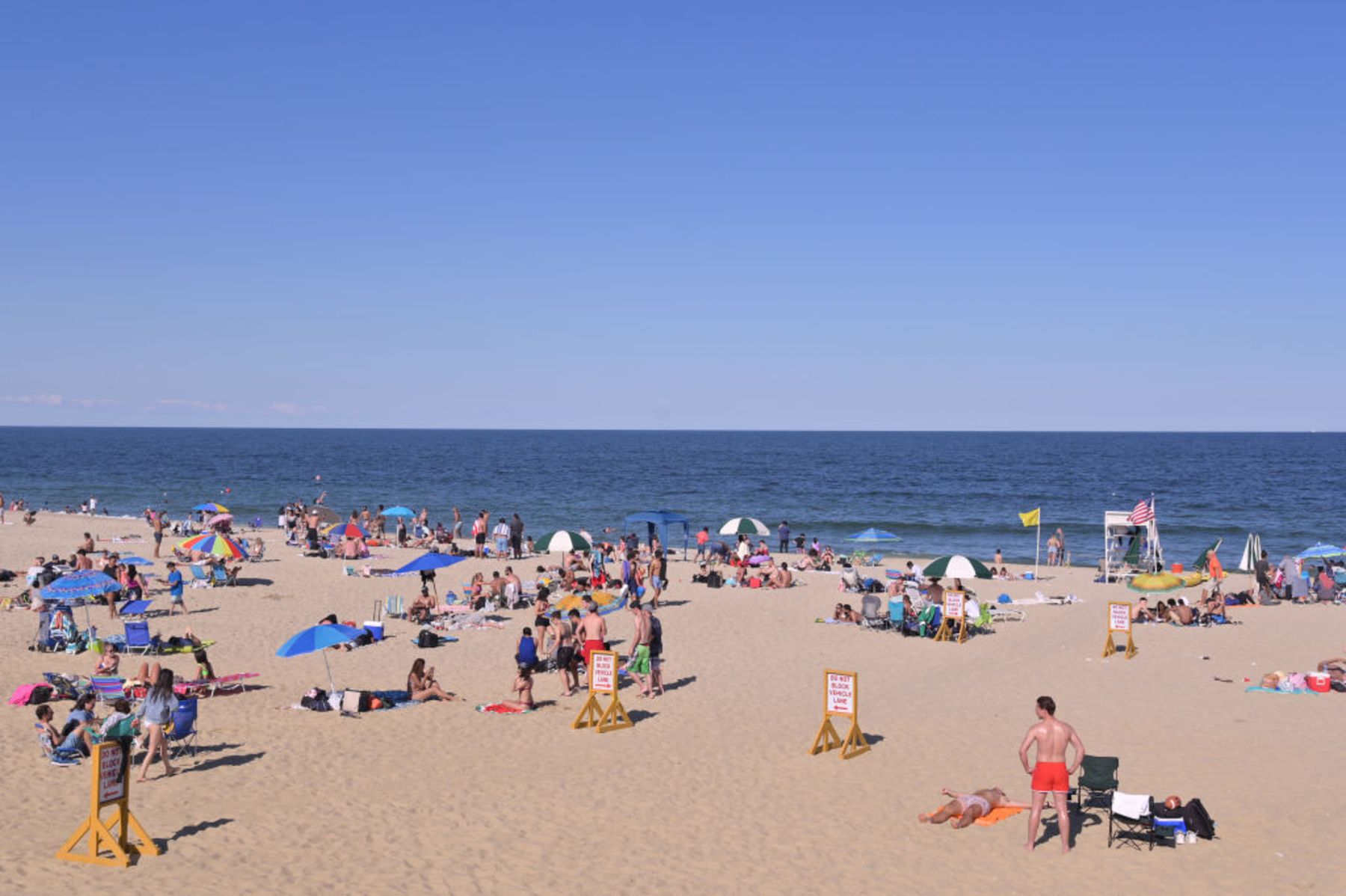 Beach towns are getting more expensive even as they become more vulnerable to climate change.

In New Jersey’s beach towns, there are two sets of data that always seem to be rising: property values and sea levels. Neither phenomenon is particularly subtle, and eventually their trajectories will collide. But no one buying property seems to think it will happen today — or maybe ever.

“The two things that I’m amazed by are the prices that people are paying and the age of the people who are paying the prices,” says Allan Dechert, who has been a real estate agent for decades on the seven-mile-long barrier island that hosts, for now, the towns of Avalon and Stone Harbor. Many of the people buying vacation homes, he says, are young and don’t need a mortgage.

Prices in Avalon, 15 miles up the coast from Cape May, are up about 19% over the past year, according to Zillow, with an average home value of $1.9 million. With about 5,500 residential properties, 3,500 of them single-family, Avalon has a tax base of $9 billion.

On a recent Monday in May, the town was buzzing with carpenters, electricians, plumbers, landscapers. “We’re seeing tons of building,” Dechert says. “We’re seeing 20-year-old houses torn down.” Though the town is just a slip of land between ocean and bay, with water literally everywhere, many new homes, Dechert said, are being built with a pool — something unheard of a couple decades ago.

Avalon is a window on the narrow upper tranche of the U.S. economy, where wealth has both soared and concentrated in recent decades. In the 1970s, the town was a summer retreat for affluent suburbanites, mostly from the Philadelphia area. They replaced modest bungalows with the town’s trademark “upside-down” houses — simple rectangles with bedrooms on the first floor and the kitchen, dining and living spaces upstairs, the better to take advantage of the views and sea breeze. Now those are being replaced by larger, often more ostentatious creations squeezed into the same narrow lots like adults wedged into children’s bathing suits.