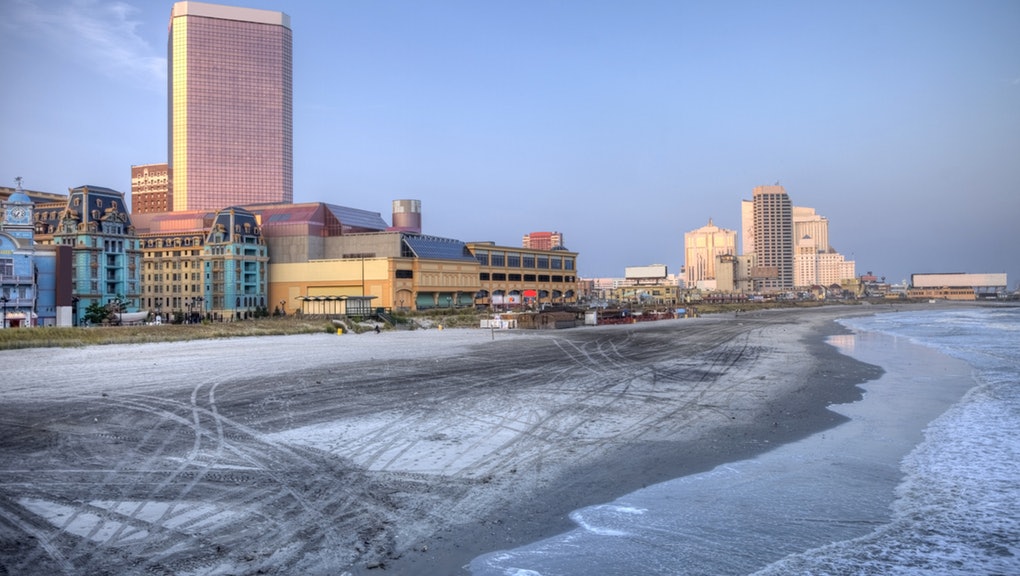 If you ask someone to name something about New Jersey, they'll probably think of the shore. With 130 miles of coastline, New Jersey is already feeling some of the effects of climate change and its politicians are taking action. Today, New Jersey announced builders will have to account for climate change to receive government approval for projects. This is a historic regulation and it's only a small part of the state's larger plan.

As the Trump administration continuesdismantling environmental regulations, the fight against climate change is left up to individual states. On Monday, New Jersey Governor Philip D. Murphy unveiled the state's Energy Master Plan and signed an executive order to create the "Protecting Against Climate Threat" (PACT) rules.

PACT includes reforms to land-use that will force builders to account for rising sea levels before they can begin projects. In addition, the state will make moves to reach 100 percent clean energy by 2050.

"This unprecedented suite of regulations draws the line in the sand against climate change," Murphy said, according to Daily Record. "The PACT rules will create standards for carbon dioxide and short-lived climate pollutant emission the reduction of which are critical to stemming global temperature rise."