Northeast
via Creative Commons CC BY 2.0 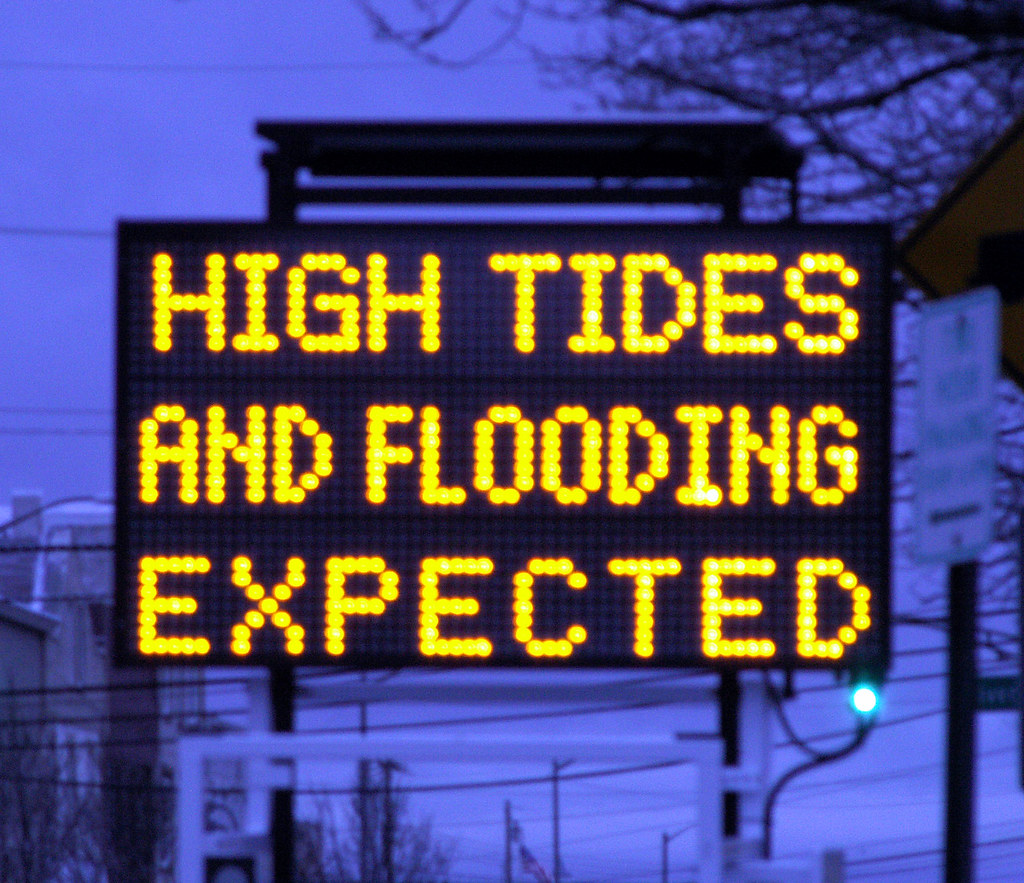 Critics say new requirement will increase local costs, which should be borne by Trenton

New Jersey’s towns and cities must now plan for climate change after Gov. Phil Murphy signed a law that requires municipalities to include effects like flooding and higher seas in updates of their master plans.

The law (A-2785/S-2607) puts new demands on local governments to plan for coastal storms, shoreline erosion, bigger storms, flooding, and how they will affect a town’s current and future infrastructure.

Municipalities must now identify critical facilities such as roads and utilities that might be affected by hurricanes or sea-level rise; make plans to sustain normal life in the face of anticipated natural hazards, and integrate climate vulnerability with existing plans such as emergency management or flood-hazard strategies.

The law, signed Feb. 4, also requires local planners to “rely on the most recent natural hazard projections and best available science provided by the New Jersey Department of Environmental Protection” when they update master plans every 10 years, as required.

The requirements come as the DEP is preparing a raft of new regulations to integrate climate planning into land-use rules. They also follow comments by the state’s chief resilience officer that municipalities — rather than state or federal governments — would play a lead role in planning for climate change.