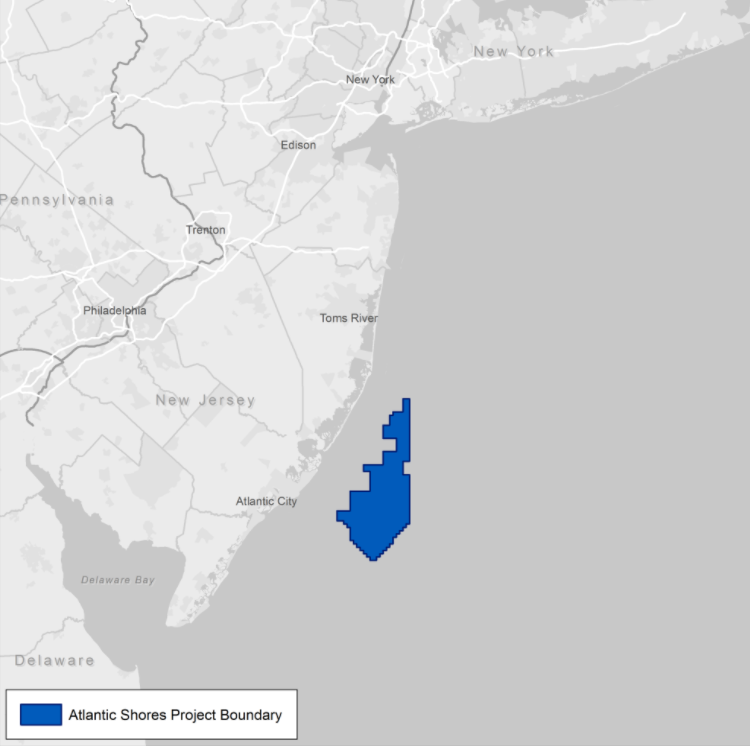 With the Atlantic Shores Wind Farm proposed off the coast of Long Beach Island before the state Board of Public Utilities for the right to generate electricity, there’s a growing movement on the Island seeking the opportunity for more public input from officials and taxpayers.

The BPU is expected to have its decision in June.

His comments came during the Feb. 10 borough council meeting, where he brought the issue to light, nearly four months after first bringing up concerns of a possible adverse impact, including shoreline visibility to LBI communities. Since then, Hartney said, he’s had an opportunity to question community members and found the concerns are the same across the board.

Atlantic Shores Offshore Wind is poised to build the second wind farm in the state, in part off the coast of Long Beach Island. The closest western, or in-shore, boundary of the lease is 10 miles from Barnegat Light and 9 miles from Holgate. The lease area has the potential to generate 3 gigawatts of offshore wind energy. Atlantic Shores plans to start onshore construction of substations in 2024 and offshore construction by 2025. The project is a 50-50 partnership between Shell New Energies US LLC and EDF Renewables North America. It was formed in December 2018 to co-develop nearly 183,353 acres of leased sea area on the Outer Continental Shelf, located within the New Jersey Wind Energy Area.

While “the leasing is beyond our wheelhouse,” Hartney said the council can ask for the public to have more input, and he presented a motion to approve a resolution to send a letter to the appropriate authorities for just that. It was unanimously approved.