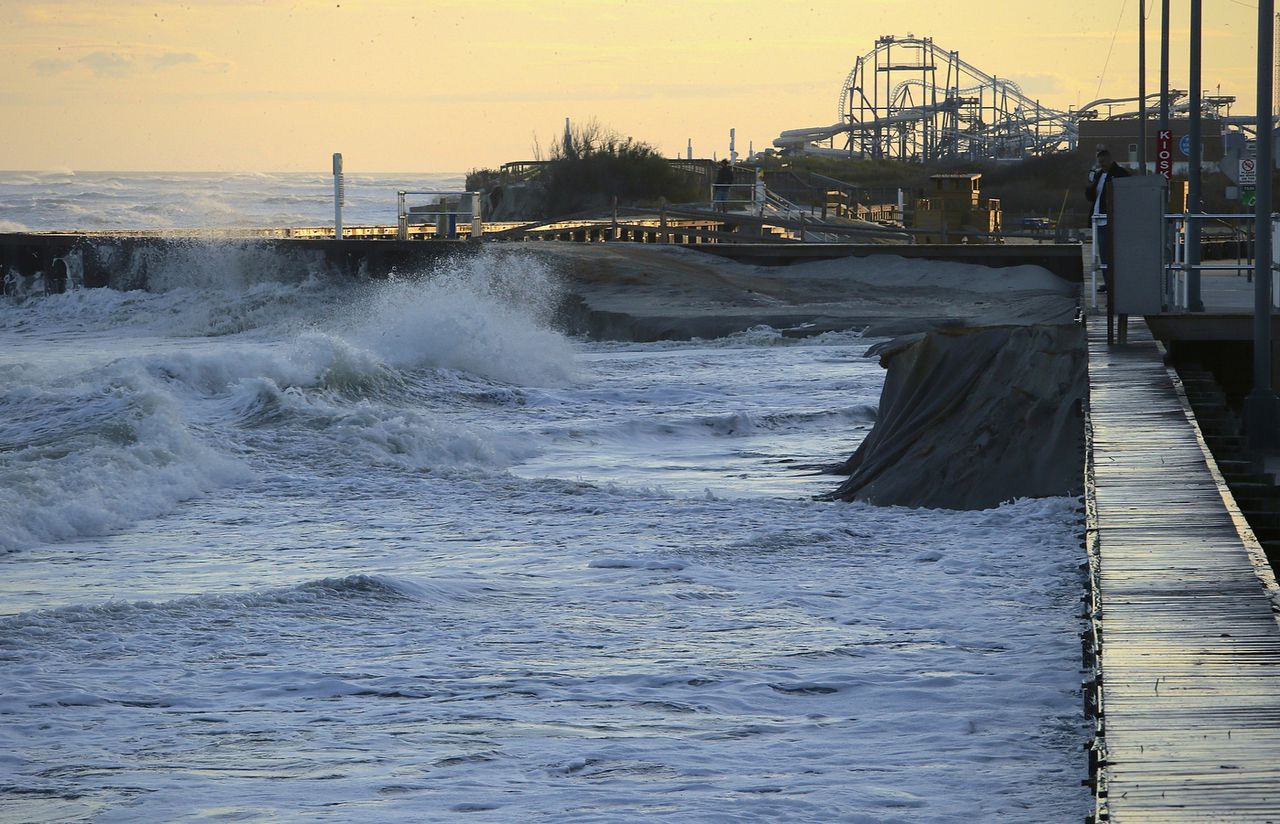 A Jersey Shore mayor is striking back against the state after it issued violation notices last month over what it terms illegal beach construction by the town.

In the first matter, the DEP says the city destroyed acres of vegetated dunes and wetlands, which are protected by the state and serve to protect residents, property and ecosystems.

New bulkheads, sidewalks, walkways, a playground and other structures were built by the city without permits, the DEP stated, with illegal construction stretching from Hereford Inlet to 22nd Avenue, which is almost the entire city oceanfront.