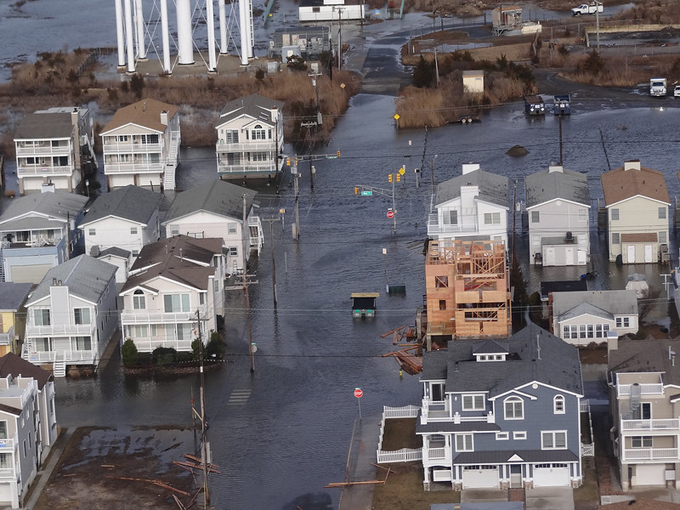 The lessons she's learned may resonate with others struggling with flooding.

“I’ve been sitting on this same couple square grains of sand my whole life,” she said in a recent interview. “I don’t like any other beach. I’m attached to my own little one.”

But as Ocean City – a community of 11,000 people that’s located on a barrier island – and nearby wetlands were developed starting in the 1980s, parts of the island began to flood regularly. As the years went by and seas rose, the flooding grew worse. The flooding blocked streets and spilled into the ground level of homes. In the winter, chunks of ice floated on the floodwaters between houses. In 2012, Hurricane Sandy devastated the New Jersey coast.

Several of Hornick’s friends decided to leave the island altogether.