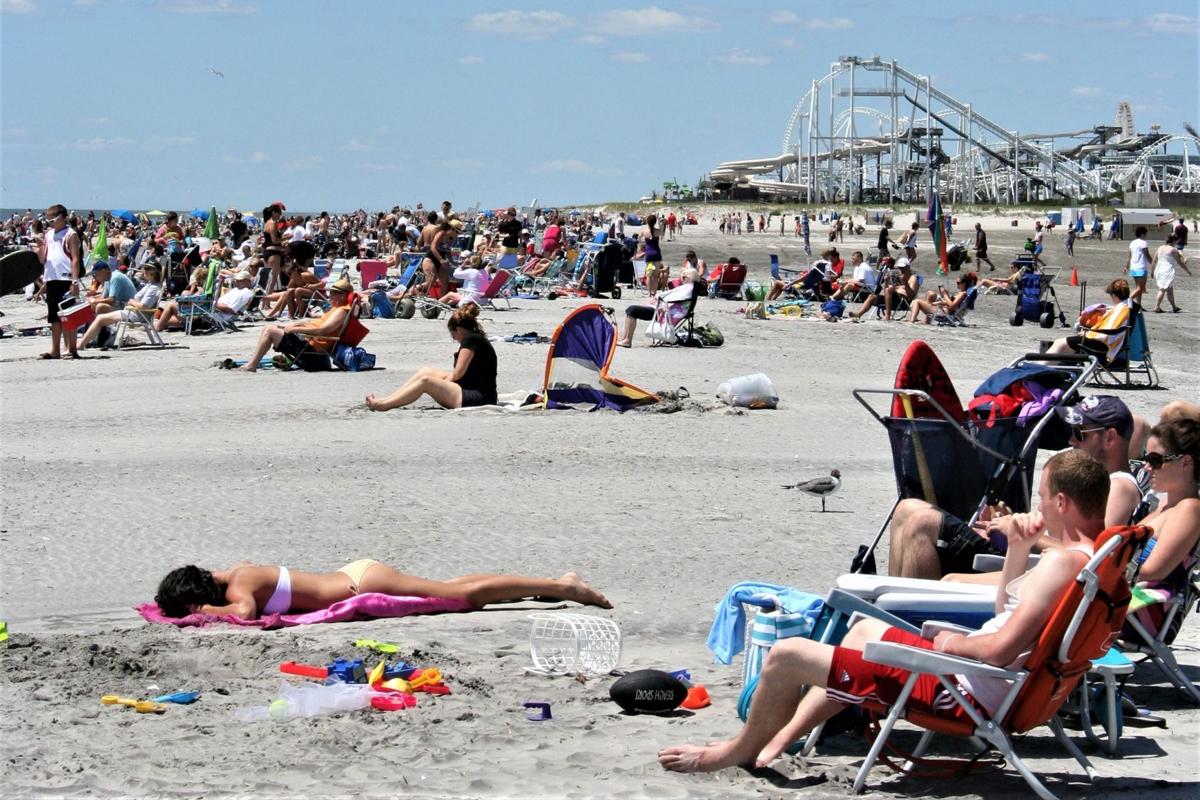 A business organization in the Wildwoods has come out against introducing beach tags.

In fact, the Greater Wildwoods Hotel and Motel Association has told mayors in Wildwood, North Wildwood and Wildwood Crest that they do not want to see any fees increased after the punishing economic impact of the COVID-19 pandemic.

“Now is not the time that we should be looking at any kind of increase,” said Steve Tecco, the president of the association. He said members have passed a resolution arguing beach fees would be counterproductive.

This winter, mayors in each of the three beach towns discussed the possibility of introducing beach tags. They cited increasing costs and said it is unfair to turn only to the local taxpayers to cover those costs.

In Wildwood, Mayor Peter Byron has cited the looming expense of replacing the city’s Boardwalk, estimating that project at more than $60 million. In North Wildwood, in addition to the Boardwalk, the city is spending big on beach protection projects to shore up the badly eroded north end.

There is no chance beach fees will be imposed for 2021, but there is a possibility of them taking effect by 2022. In Wildwood Crest, Mayor Don Cabrera said he will not support requiring beach tags without support in a referendum, and each town has said it will not go it alone — either all three will require tags, or none will.