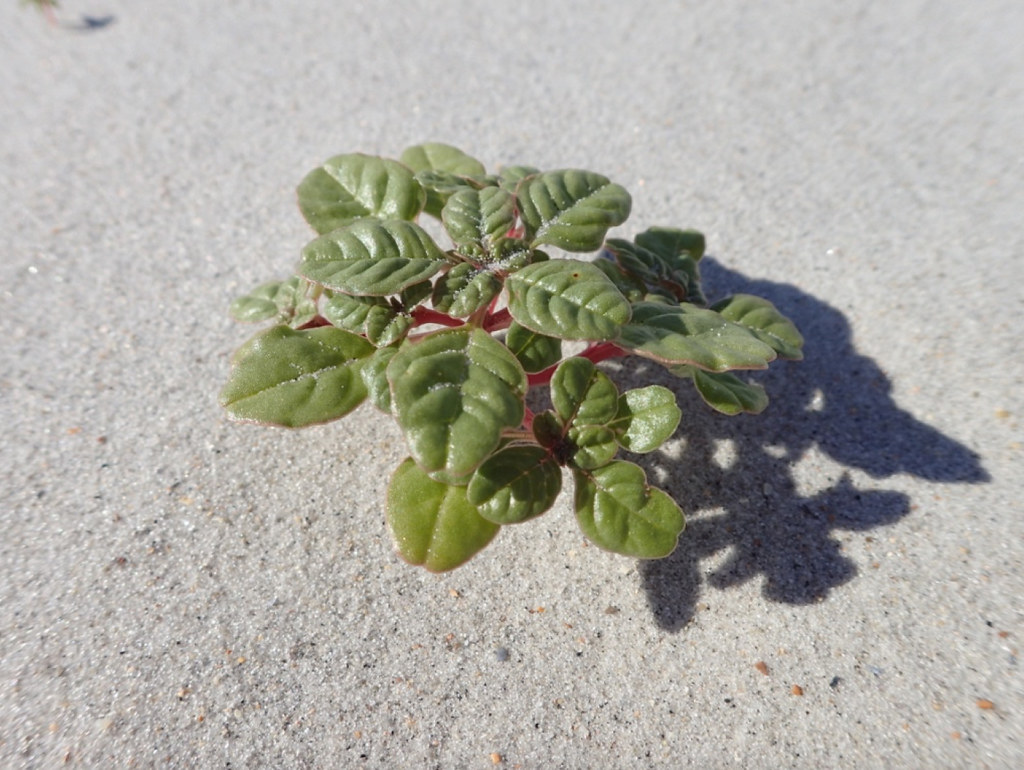 Brick council members on Monday took the first step in modifying the township’s vehicle ordinance as it pertains to beach buggies, the colloquial name for four-wheel drive vehicles that are permitted to operate on the ocean beaches.

The change to the ordinance comes after the U.S. Fish and Wildlife Service requested the township make changes to the ordinance under the terms of a beach replenishment agreement, spurred by a coast-wide effort by the federal government to restrict access to portions of the shoreline where endangered grass species may be present. Specifically, Fish and Wildlife has identified the seabeach amaranth grass species species as populating local beaches.

Under the ordinance introduced Monday night, beach buggy access would be slightly curtailed. The ordinance previously allowed beach buggies from Oct. 1 through April 30 each year, but the revision would end the season March 15. Additionally, no beach buggy will be allowed to operate “on or near plant-protected areas” before Nov. 30.

“The township is amending the ordinance to detail how to keep vehicles out of the affected areas,” said Councilman Art Halloran.

The township will be required to physically mark off areas with endangered plant species on the beach, install signage and include the new restrictions in an information brochure.

There are about 50 seabeach amaranth populations remaining in the United States, however individual plants are known to grow from time to time in coastal areas. The species was once relatively common along the east coast, but is locally extinct in New England and considered endangered in New York, Rhode Island, Maryland and New Jersey. It is considered threatened nationally, with North Carolina having a slightly healthier population.