Northeast
A project that built dunes in Margate proved deeply controversial locally. A federal project is set to add more sand to beaches here this fall, along with neighboring Ventnor, Longport and Atlantic City. Bill Barlow / Press of Atlantic City 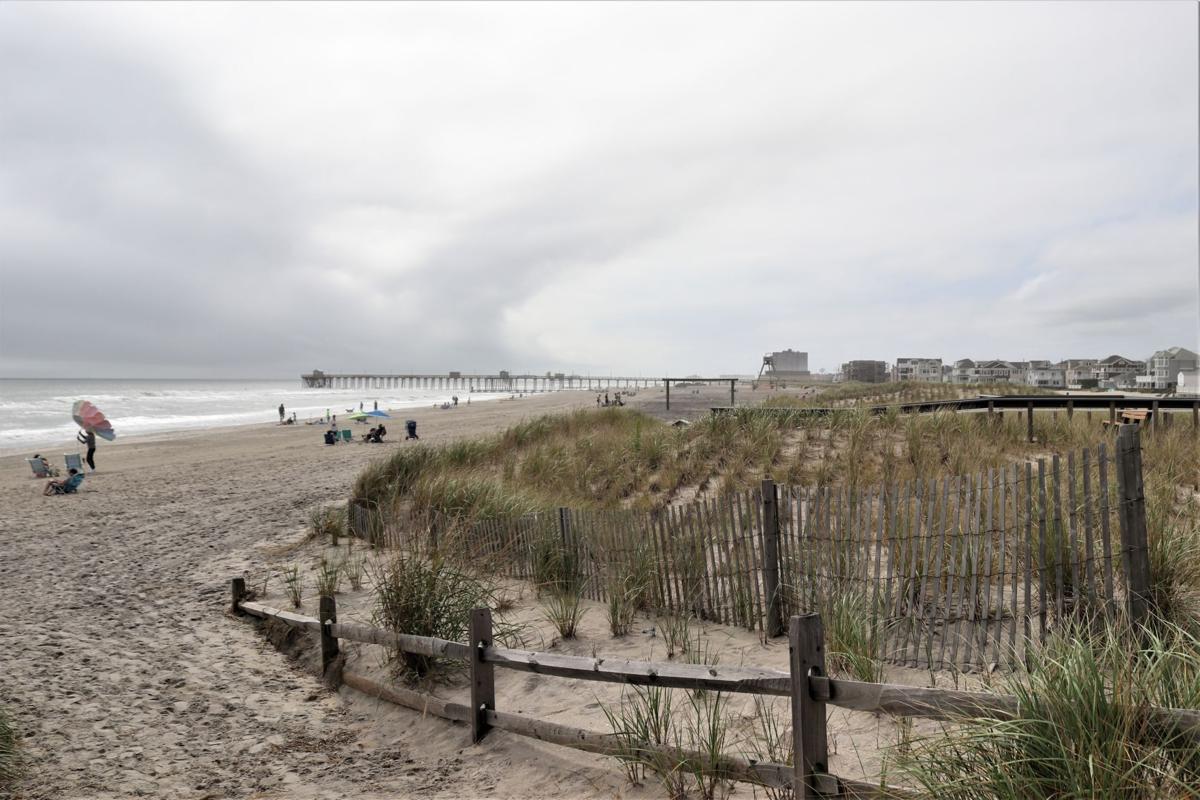 NJ - Federal Replenishment Projects Have Now Become Routine, Most Beaches Said to Be in Good Shape Heading Toward the Winter

With nearly two months left before the hurricane season of 2020 ends Nov. 30, and the winter storm season waiting in the wings after that, most local beaches are in relatively good shape.

Still, there remains work to be done.

“Atlantic County is doing all right,” said Dr. Stewart Farrell, the founder of the Coastal Research Center at Stockton University. Founded in 1981, the center tracks how shorelines move and change, working on shoreline assessment programs for the state of New Jersey and several municipalities.

The area of greatest concern, the north end of North Wildwood, is awaiting a beach replenishment project of its own. So far, a project for that area has been planned but not funded.

That makes North Wildwood the exception. According to Farrell, each of the 97 miles of developed coastline in New Jersey is under federal jurisdiction. Most of those have seen beach replenishment projects through the Army Corps of Engineers like the one completed in Ocean City and the one planned in Ventnor.

Once a novelty, the projects have become almost mundane along the shore. A dredge pumps sand and water from the inlets onto eroded beaches, which are then shaped to engineers’ specifications by heavy machinery. The process costs millions of dollars for each project, with the cost divided among the federal government, the state and the municipality. The total cost of protecting New Jersey’s beaches has edged over $1 billion over 30 years.

In 1991, Cape May became the first municipality in the state to see the completion of a federal beach project, which came along with a 50-year commitment to periodically rebuild beaches as they erode. That has become the standard for federal beach projects, with new sand added on average every three years. Officials call that process periodic re-nourishment.