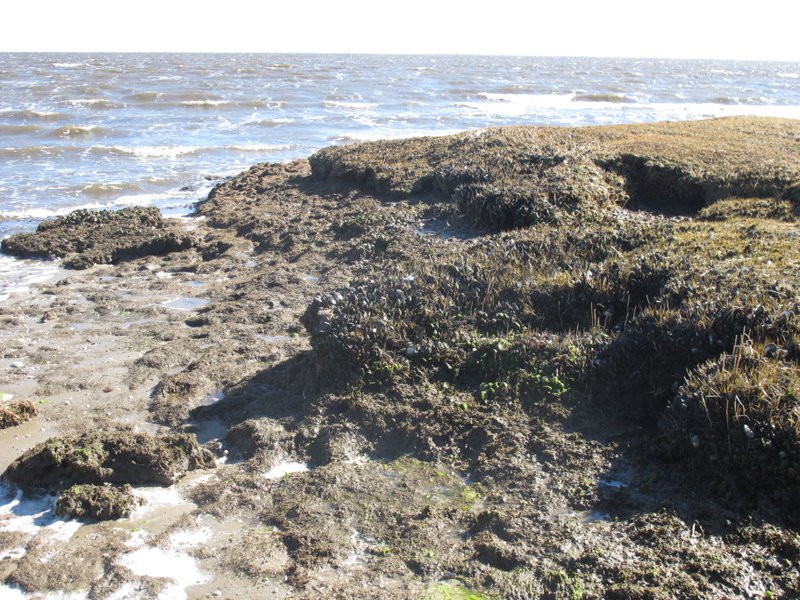 ATLANTIC CITY, N.J. (AP) — New Jersey will study its coastal marshes, estuaries and back bays to develop a list of projects to help protect shore communities, restore damaged ecosystems, and prevent the release of planet-warming carbon into the atmosphere.

The state Department of Environmental Protection is providing $150,000 for the effort, called the Coastal Ecological Restoration and Adaptation Plan, that also will include teams from Rutgers University.

The goal is to develop a list of projects the state can fund and execute in the coming years to protect communities from storms and rising seas, and also to reduce the state’s contribution to climate change.

“New Jersey stands to endure, unfortunately, a great deal of harm from climate change,” said Shawn LaTourette, the DEP’s acting commissioner. “We need to be ready for that. But the work of planning is hard, and long-lasting. This plan is at the beginning of that effort.”

Starting in mid-April, teams will fan out across the state’s 127-mile (205-kilometer) shoreline looking for projects that can accomplish more than one beneficial goal at once. For instance, restoring coastal marshes could help protect an area from storm damage or flooding, while at the same time preventing those marshes from releasing large amounts of carbon dioxide that they have stored into the atmosphere if the marshes degrade or die.