Northeast
This Jan. 16, 2020 photo shows the end of the Ventnor, N.J. boardwalk as seen from Margate, N.J., where a group of residents wants the city to build its own boardwalk. Proponents of building the boardwalk along the beach in Margate, are accusing the 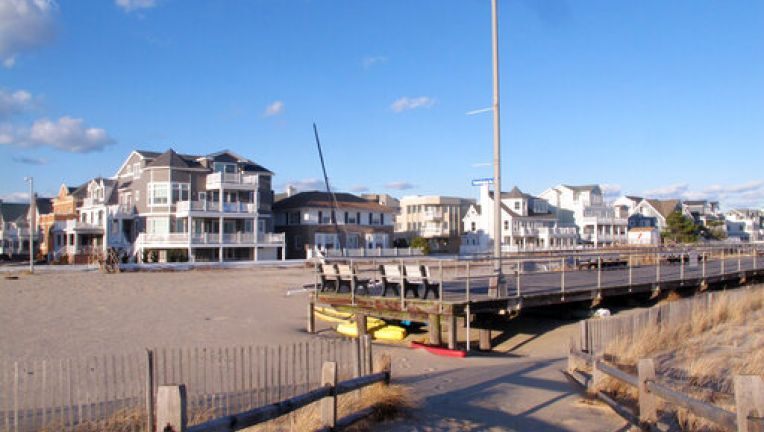 MARGATE, N.J. (AP) — Residents in a Jersey Shore town that hates its new sand dunes will get a chance to say whether they support building a boardwalk.

Margate's government decided late Thursday to authorize a nonbinding referendum during the November general election asking voters whether they support building a boardwalk in the wealthy town south of Atlantic City. The proposal arose from widespread unhappiness with a beach replenishment project completed in 2017.

Mayor Michael Becker said Friday the town is not committing itself to building one if the vote goes that way. Rather, he said, there needs to be a mechanism for the town's voters to clearly express their preference, and the commission will then weigh the pros and cons before deciding.

“Let's see what the people's wishes are,” he said. “I think it's too big of an issue not to do that. The issue kept coming up of, ‘We don’t listen to people.' That's not true. So let's put it to a referendum and let the people decide.”

A group of residents calling itself the Margate Boardwalk Committee praised the decision and said property owners whose primary residence is elsewhere should also have a voice in the matter.