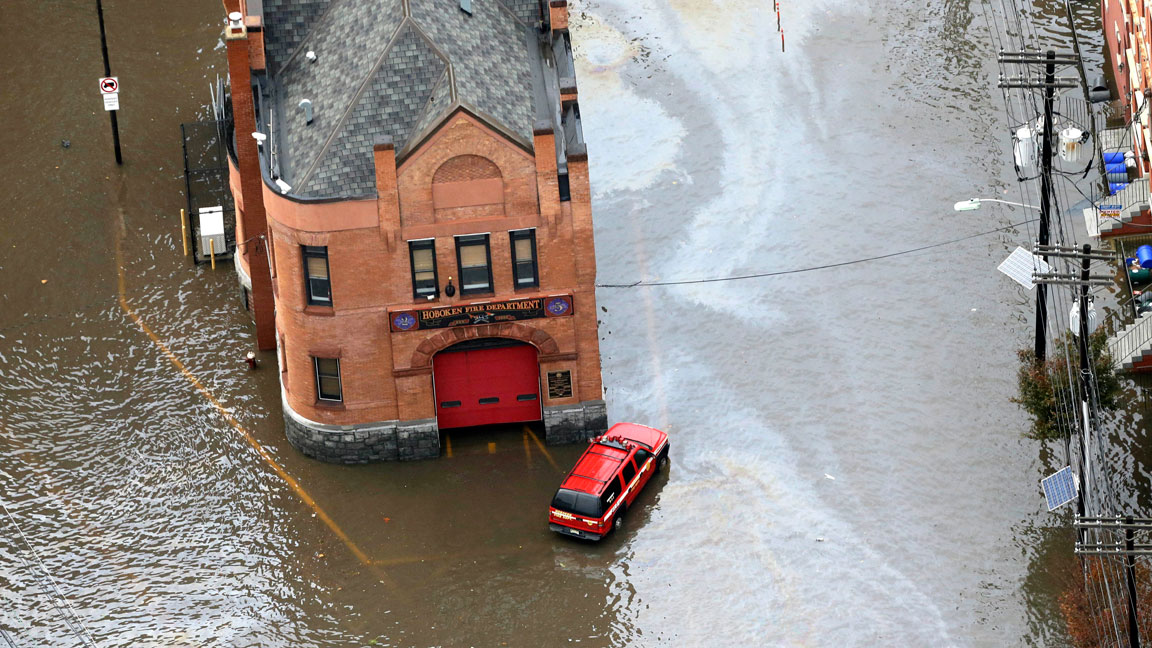 A top environmental official defended a preliminary outline of new regulations designed to better protect New Jersey’s land and property from the effects of climate change, saying the state has an obligation to plan now for higher seas and bigger storms even if that means it will be harder to build in flood-prone areas in future.

Shawn LaTourette, deputy commissioner at the Department of Environmental Protection, said the DEP has a responsibility to extend its authority over areas that are expected to be partially or completely flooded in coming decades, according to widely accepted forecasts by climate scientists.

In an interview with NJ Spotlight News on Tuesday, he rejected accusations by a leading business organization that the potential rules would damage the economy by making it harder to develop flood-prone areas, and are based on sea-level rise forecasts that are too far in the future to be credible now.

LaTourette was commenting on a so-called road map that will underpin regulations on land use, as part of a process called Protecting Against Climate Threats (NJ PACT). The rules will implement an executive order by Gov. Phil Murphy and are expected to be formally proposed in spring next year.