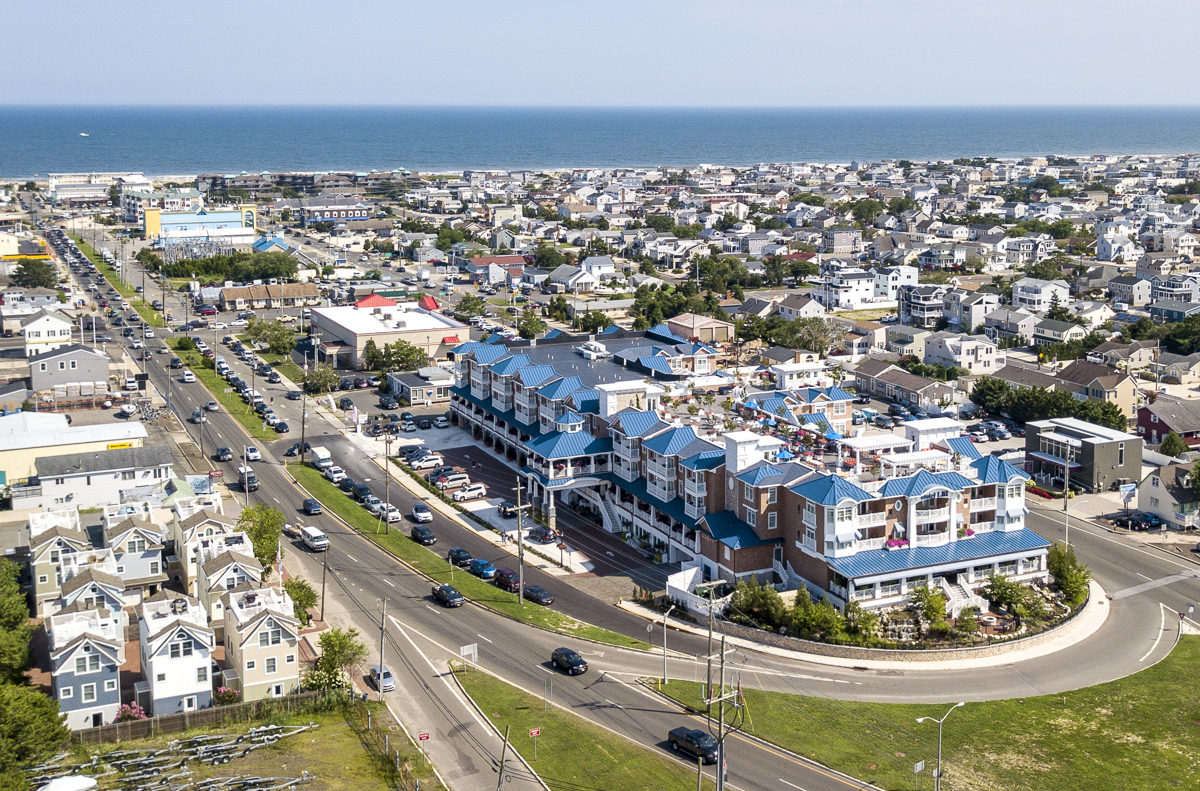 The attorney for the owner of Hotel LBI said his client is working with the state Department of Environmental Protection to resolve all open issues regarding Coastal Area Facilities Review Act violations at the luxury resort just off the Causeway at the entrance to Long Beach Island.

Arthur C. Lakind’s comments came via email last month after the state agency fined Christopher S. Vernon $1.49 million for continued noncompliance of CAFRA at the site. Vernon is a managing member of Baldwin Residence LLC, which trades as Hotel LBI, according to the DEP’s administrative order and notice of civil administrative penalty assessment. Lakind is with the Lawrenceville law firm Szaferman, Lakind, Blumstein and Blader.

Penalties were assessed from Feb. 1, 2018 through Dec. 15, 2020, one day per week for 149 weeks, according to the administrative order and notice of civil administrative penalty assessment. The DEP may continue to assess daily penalties until the current violations are resolved to its satisfaction, the order reads. The state agency is not issuing a separate penalty for violation of the Flood Hazard Area Control Act.

Baldwin Residence LLC purchased the former site of the Quarter Deck in December 2006. At the time, the site contained a motel, restaurant and associated parking, according to the administrative order and notice of civil administrative penalty assessment. In 2007, the motel portion of the Quarter Deck was demolished, and the restaurant area was renovated and rebranded as a wedding venue/banquet hall, known as The State Room.

In May 2009, Vernon and Baldwin Residence LLC received a CAFRA permit for the site to build a three-story, 54-unit condominium complex with a pool and 114 parking spaces, according to the administrative order and notice of civil administrative penalty assessment. Included in that permit was a standard condition that mandates no changes in plans or specification can be made without the prior written consent of the DEP. It also contained administrative permit condition three, which reads “additional development or other related construction will require either a modification” to the existing CAFRA permit or more likely a new permit depending on size and scope of project.