Northeast
Shawn LaTourette is acting commissioner at the Department of Environmental Protection. 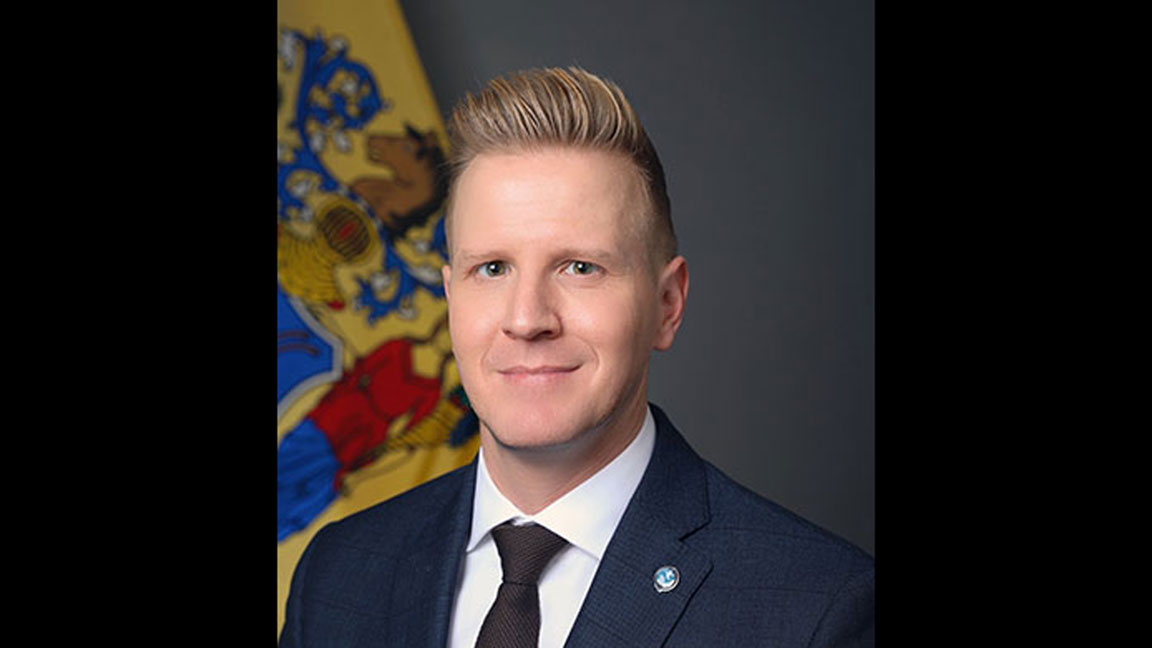 Acting Commissioner Shawn LaTourette represented port developer when he was in private practice. Environmentalists say they didn’t know and have concerns

New Jersey’s top environmental official says he will not be involved with permitting decisions by the Department of Environmental Protection on a plan to build a South Jersey port that would include the state’s first liquefied natural gas (LNG) export terminal.

Acting Commissioner Shawn LaTourette filed a document on Jan. 25 recusing himself from 16 matters before the DEP including the Repauno site at Gibbstown in Gloucester County, which is being redeveloped by Delaware River Partners, a client of LaTourette’s when he was an attorney in private practice.

“Please be reminded that I am recusing myself from official matters before the Department in which I was engaged while an attorney in private practice,” LaTourette wrote in a memorandum to senior DEP officials. “I am delegating to you any and all responsibility and authority I might have for handling these matters. This recusal will remain in effect until withdrawn by me and communicated to you in writing.”

Environmentalists who oppose the export terminal say many did not know LaTourette once represented the developer before the agency he now heads, and that it raises questions about potential conflicts and the DEP’s decision-making process.

LaTourette’s memo lists the matters before the DEP that he worked on while he was an environmental attorney with a Newark law firm immediately before joining DEP in September 2018. Those matters include the Repauno Port and Rail Terminal, a project on which he represented Delaware River Partners on “all remediation and permitting concerns” before the DEP, the Delaware River Basin Commission (DRBC) and two federal agencies, according to the document, which was obtained via an Open Records Act request filed by Bill Wolfe, a former DEP employee.

The memo updated an earlier version of a recusal notice LaTourette filed when he joined the DEP. In the first memo, dated Sept. 25, 2018, he said he was recusing himself from 20 cases that he had worked on when he was a director of the environmental law department at the Gibbons law firm in Newark. He said he was removing himself from acting on those matters at the DEP “because I may be seen to have a conflict of interest in matters involving that firm.”

Alyana Alfaro, a spokeswoman for Gov. Phil Murphy, said LaTourette recused himself from the Gibbstown project and other matters that he previously worked on in private practice, as required by state ethics rules.