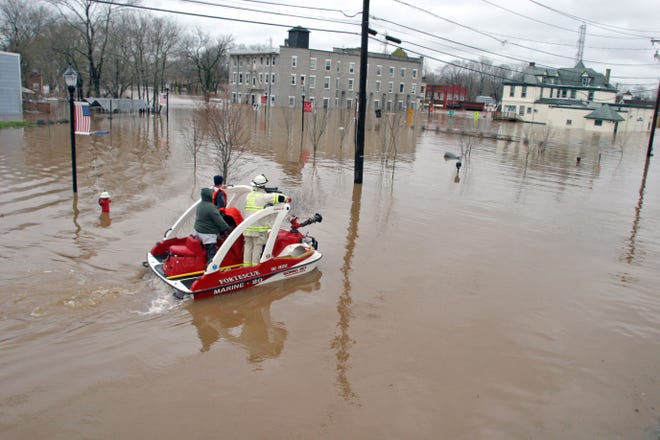 New studies of the Green Brook Flood Control Project and the renewal of a Rahway River flood study are included in a bill recently passed by the House of Representatives.

However, that plan may no longer be viable, according to Raymond Murray, chairman of the Green Brook Flood Control Commission.

"We want to take a good look at what can be done," he said.

In July 2019, the Army Corps of Engineers notified the state Department of Environmental Protection that the study of the Rahway River project was no longer merited because of "locally imposed constraints and lack of acceptance of the alternatives proposed."