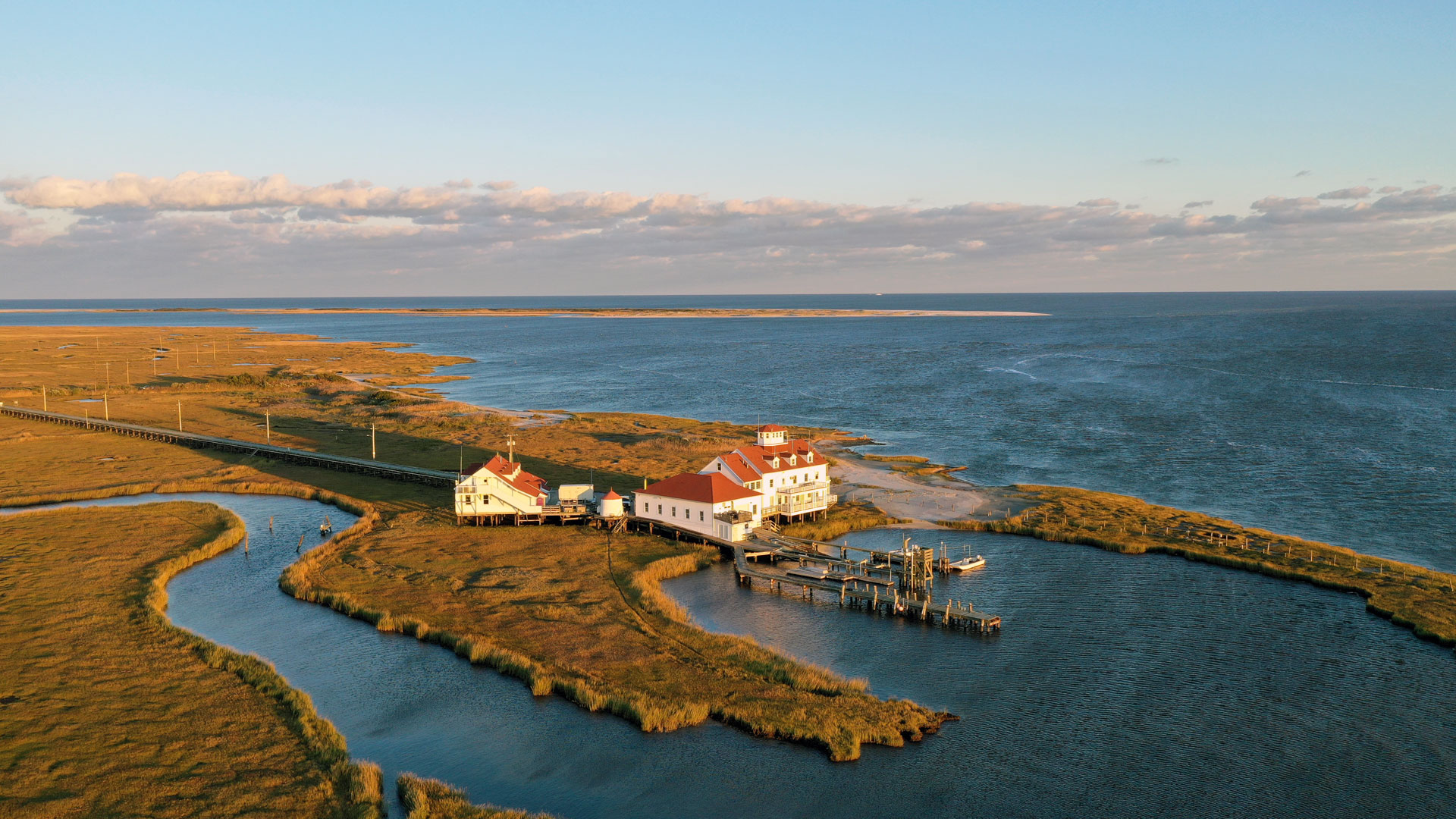 Scientists at a coastal research station that studies how rising sea levels are threatening Shore communities and the environment are preparing to move their work inland to escape worsening flooding and erosion on an isolated peninsula near Tuckerton.

The Rutgers University Marine Field Station monitors coastal ecosystems and advocates for resiliency measures while seas rise ever closer to its buildings and frequently flood the only road that connects it to the Ocean County town about six miles away.

Faced with an inexorable rise in ocean levels until at least the middle of the century, and the forecast of bigger and more frequent storms coming with climate change, the scientists attached to the federally funded Jacques Cousteau National Estuarine Research Reserve in Tuckerton, and who work at the field station, have decided that they want to move to higher ground.

Retreating from the coast

Conforming to a retreat from coastal areas that climate scientists say will be needed as seas rise, the station is now planning to move its research and education activities to the Tuckerton site where some of its staff are already based.

“How long can you keep telling people that they need to pay attention to this when we’re not paying attention to it ourselves?” asked Lisa Auermuller, assistant manager of the reserve, who works part-time at the field station. “We do need to be leading by example.”

She said mapping shows rapid erosion of the station’s site over the past five years, and there has been a “dramatic” loss of land even over the past two winters. “Our building is literally sitting on the edge,” she said.