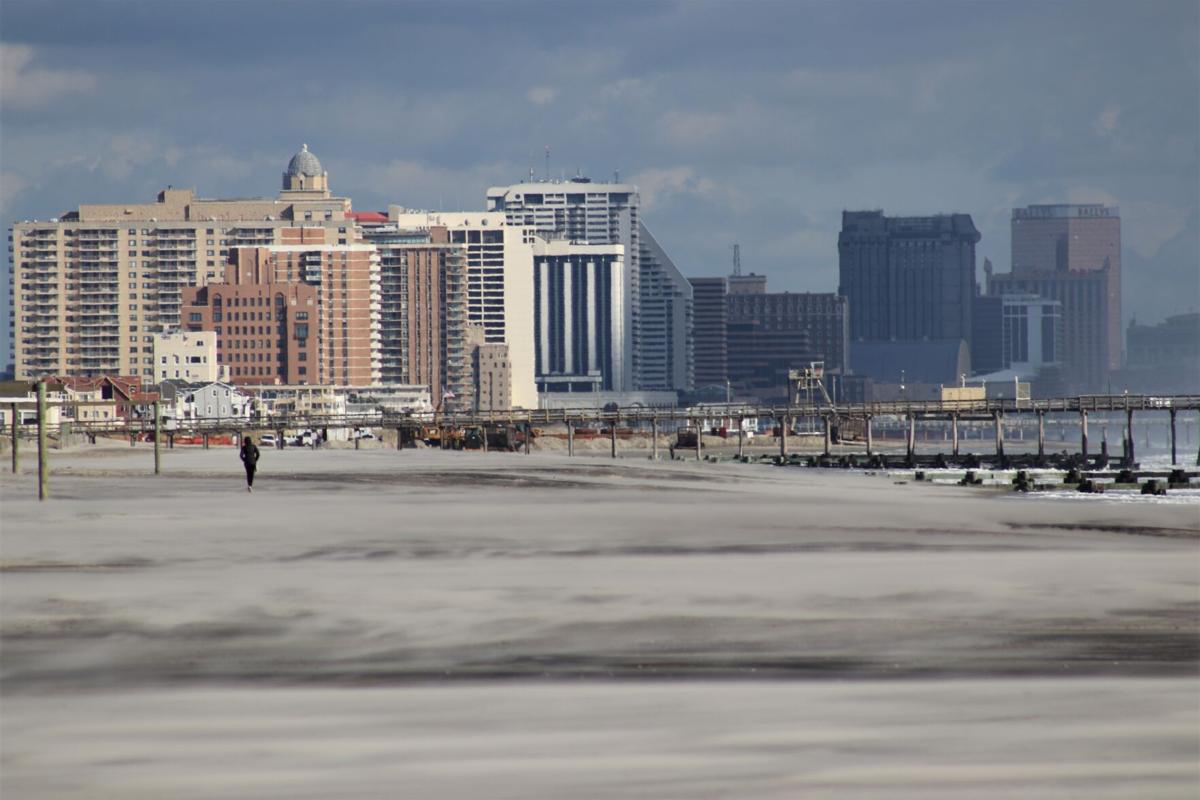 Atlantic City is in the process of updating its master plan. A change in state law enacted as a draft document was nearing completion has delayed presenting a draft of the plan to the public. That is now expected in early 2022.

ATLANTIC CITY — Residents will likely get a look at a new city master plan in early 2022, almost a year later than originally expected.

The city planned to release a draft document in March of this year, but a change in state law approved in February added new requirements that cities and towns plan for a warming planet.

The new law requires issues related to climate change be part of future master plans. That can mean planning for stronger storms, as well as for increased flooding due to sea level rise. Other impacts, such as drought and threats to homes and infrastructure, must also be considered.

“The city has, unfortunately, been delayed in the release of our master plan due to the updates announced in February of 2021,” wrote Barbara Allen Wooley-Dillon, Atlantic City’s director of planning and development, in an emailed response to questions.

Wooley-Dillon was hired in 2018 to lead the department, including shepherding the process of updating the master plan.

Before the change in state law, the city had completed a draft of its master plan.

Meanwhile, she said, her office is reviewing the other elements of the plan. She expects a draft to be ready to release in early 2022.

The new plan will be posted to the city website, where residents can review it and comment.

Municipal master plans must be updated regularly. They do not set zoning laws, but rather outline the vision for a community upon which future zoning laws are based and help guide the decisions of planning and zoning boards.

Because Atlantic City’s master plan review was nearing completion when the state law changed, the city is one of the furthest along in the process.

Wooley-Dillon joined other planners to discuss the process at a panel Nov. 16 at the New Jersey State League of Municipalities conference.