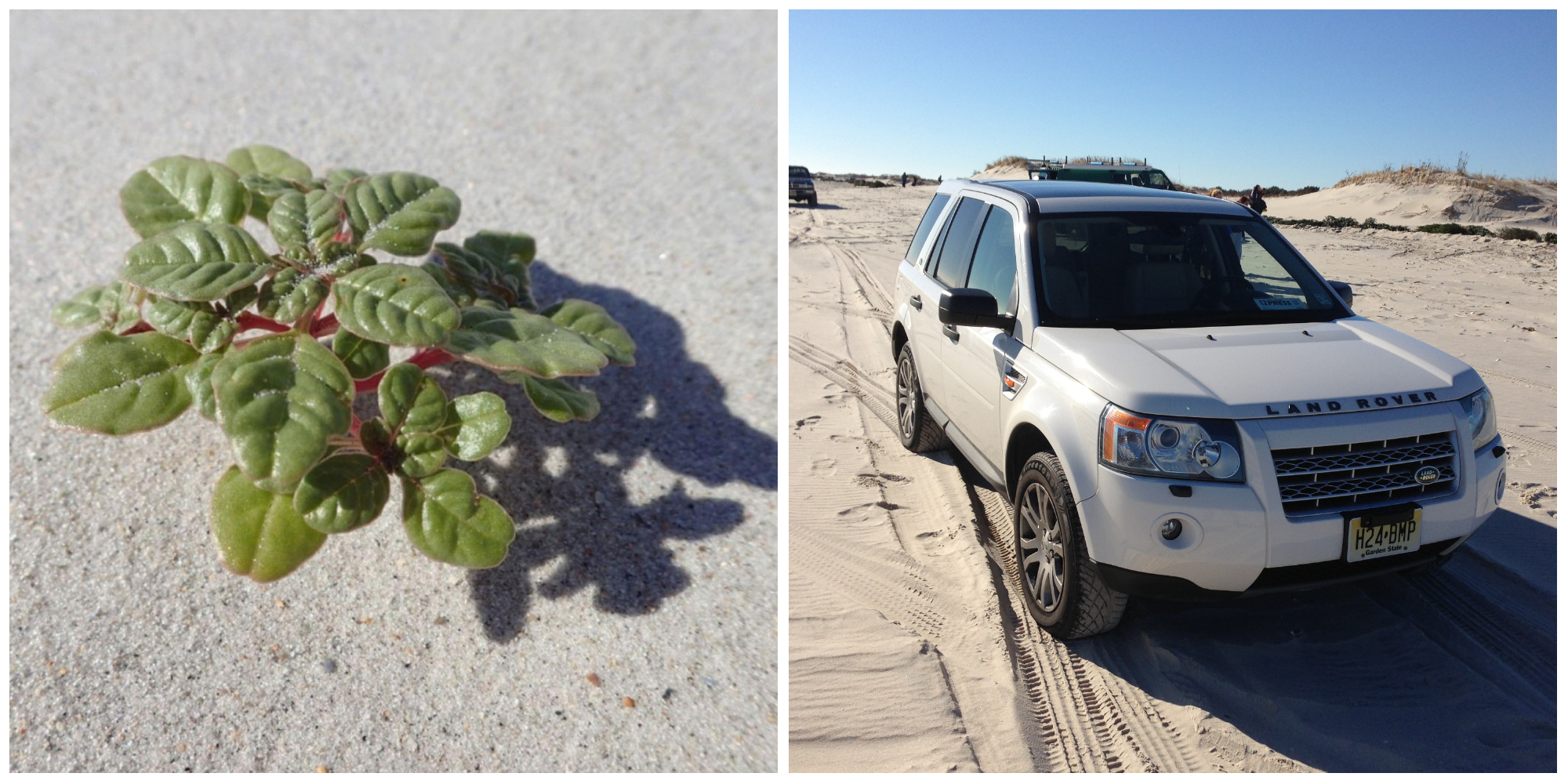 The Brick Township council this week landed a victory for recreational fishermen, re-introducing an ordinance that addresses concerns of the federal government over an elusive species of beach grass while preserving a full season of beach buggy access.

Like most Jersey Shore towns, Brick has long allowed those with four-wheel drive vehicles to access the beach during the bulk of the off-season for swimming. The vehicle access is limited to those who obtain a permit from the police department and are actively on the beach to fish, providing anglers with a way to not only follow schools of striped bass up and down the coast during their annual migration, but also to ensure access to those who cannot physically lug equipment onto the sand.

The federal government requested, among other measures, that Brick cut the length of its season by about six weeks. The request was purportedly to protect a rare species of beach grass known as the seabeach amaranth, however there was no proof the grass species is actually growing on Brick’s beaches. Moreover, the species would likely grow closer to the dune line rather than in the middle of the beach berm itself, leading many beach access and pro-fishing advocates to question whether the grass species was being used to curtail access for other reasons. There is some evidence that rulemaking procedures had been contracted by the federal government to an outside environmental organization, according to noted fishing advocate and journalist Jim Hutchinson, Jr., a township resident who spearheaded the campaign to preserve Brick’s beach buggy season.

After dozens of recreational anglers – including many from nonprofit groups that provide disabled veterans access to the beach – came to town hall to oppose the restrictions, the council immediately voted to table the ordinance and see if it could be revised in order to maintain the full season. This week, the council re-introduced the ordinance which maintains protections being sought for the plant species along with the full beach buggy season from Oct. 1 through April 30. The original ordinance ended the beach buggy season March 15.

“In its review, [federal] Fish and Wildlife made comments specific to this ordinance,” said Councilman Art Halloran.

The feedback, he said, indicated that the federal government itself had not been seeking to reduce the length of beach buggy season over the plant species, but had only been looking for enforcement of access restrictions in the case of certain areas of the beach becoming populated by the seabeach amaranth.

To comply with the federal government’s request, Brick will post extra signage along the beachfront and include new language in the beach buggy permit application that requires anglers to agree to avoid any marked-off zones. Brick police will enforce the regulations.