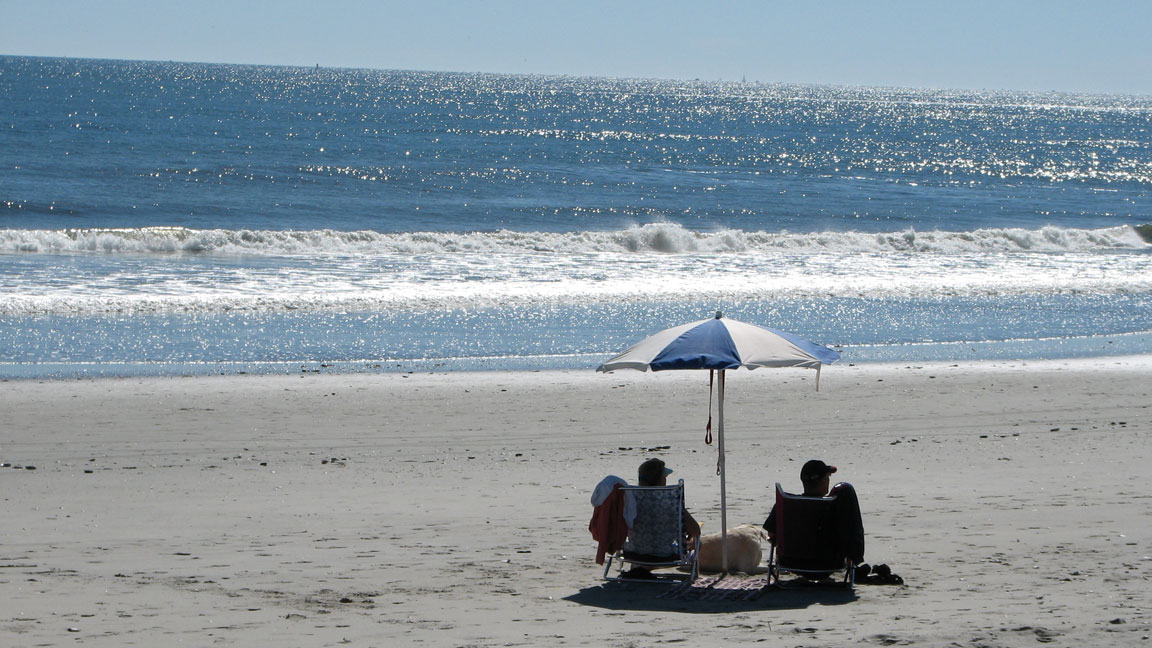 About a third of New Jersey beaches had water containing fecal bacteria that exceeded a federal health standard on at least one day last year, a coalition of environmental groups said on Thursday.

In a report based on data from the U.S. Environmental Protection Agency, the groups said 73 out of 222 beaches tested in 2019 sometimes exceeded the agency’s “Beach Action Value,” a level at which 32 out of every 1,000 swimmers can be expected to get sick from bacteria in the water.

The worst affected in New Jersey were Beachwood Beach West near Toms River and Barnegat Light Beach on Long Beach Island, each of which exceeded the EPA standard on nine days last year. Woodward Beach in Brick topped the limit on eight days.

Less-badly affected were the beaches in Sea Isle City at 40th Street and in Atlantic City at Virginia Avenue, each of which topped the EPA standard on one day last year.

Still, 148, or about two-thirds, of the beaches tested had no days over the standard, or “exceedances,” according to the report, which covered beach pollution nationwide. The New Jersey results measured the presence of enterococcus, a kind of bacterium found in the human gut or bowel.