Northeast
via The Sandpaper 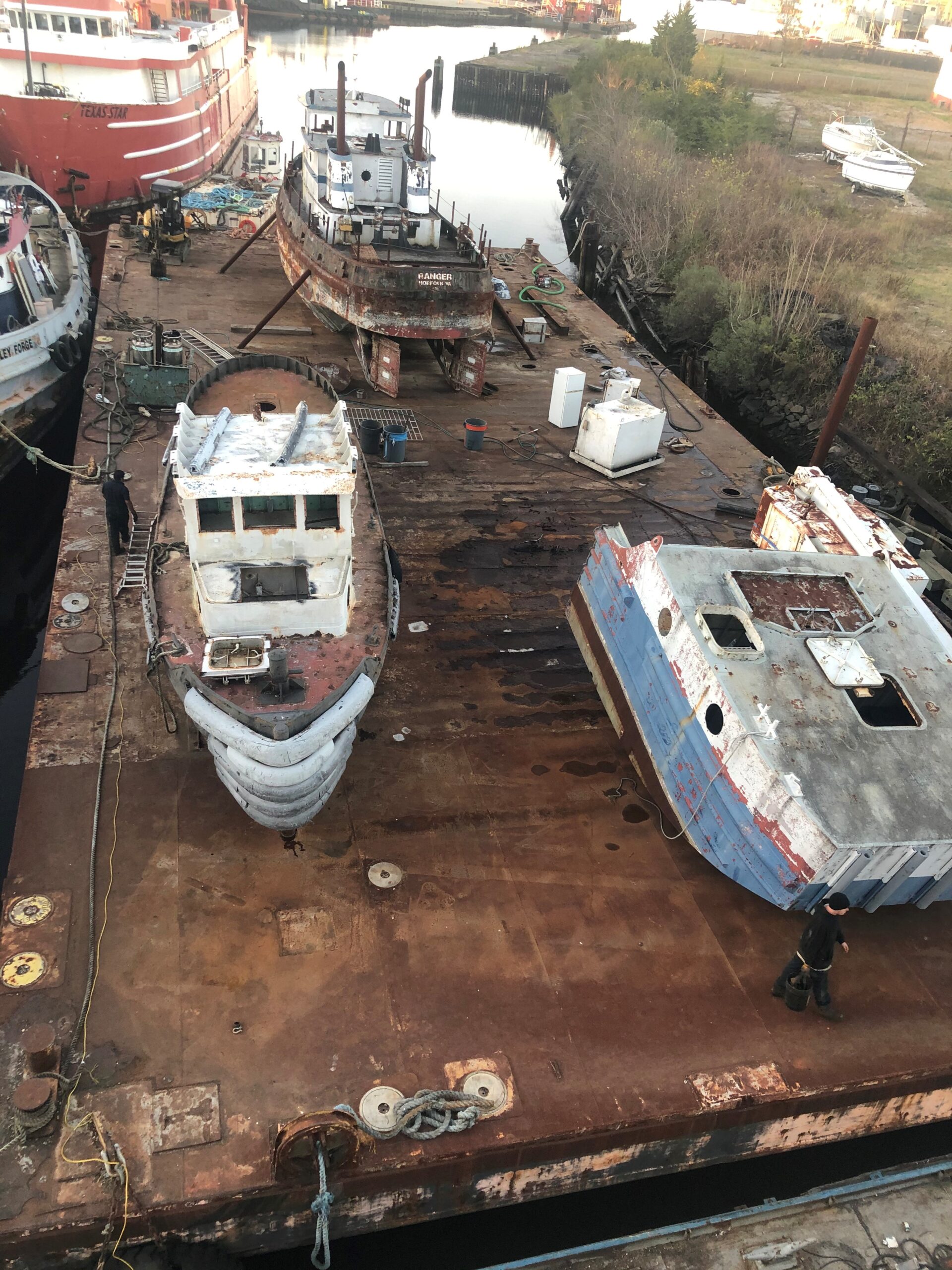 An artificial reef project initiated by the Beach Haven Charter Fishing Association is expected to begin this week with the sinking of four vessels on Little Egg Reef, located approximately 5 miles offshore from the south end of Beach Haven.

“Our stated goal is to maintain and expand the existing reefs off of LBI in order to build habitat for all of the sea creatures that form the food chain, thus increasing the numbers of fish, increase the fishing opportunities and helping to improve the marine-related business environment on the Island and surrounding mainland,” said John Lewis, association president.

A letter emailed to Lewis from Peter Clarke, artificial reef coordinator for the state Department of Environmental Protection, said four items that are being towed up from Virginia upon one 200-foot barge are ready for deployment. These four items include the barge, a harbor tug, a Ranger tug and a push boat.

“They have been cleared by the Coast Guard in Norfolk, Va., and have been cleaned twice to prepare for sinking,” he wrote. “I was told that there is a tugboat chartered to tow these vessels beginning Dec. 1.”

Lewis said that initially, he was hoping to have the project start in August.