Northeast
via The SandPaper 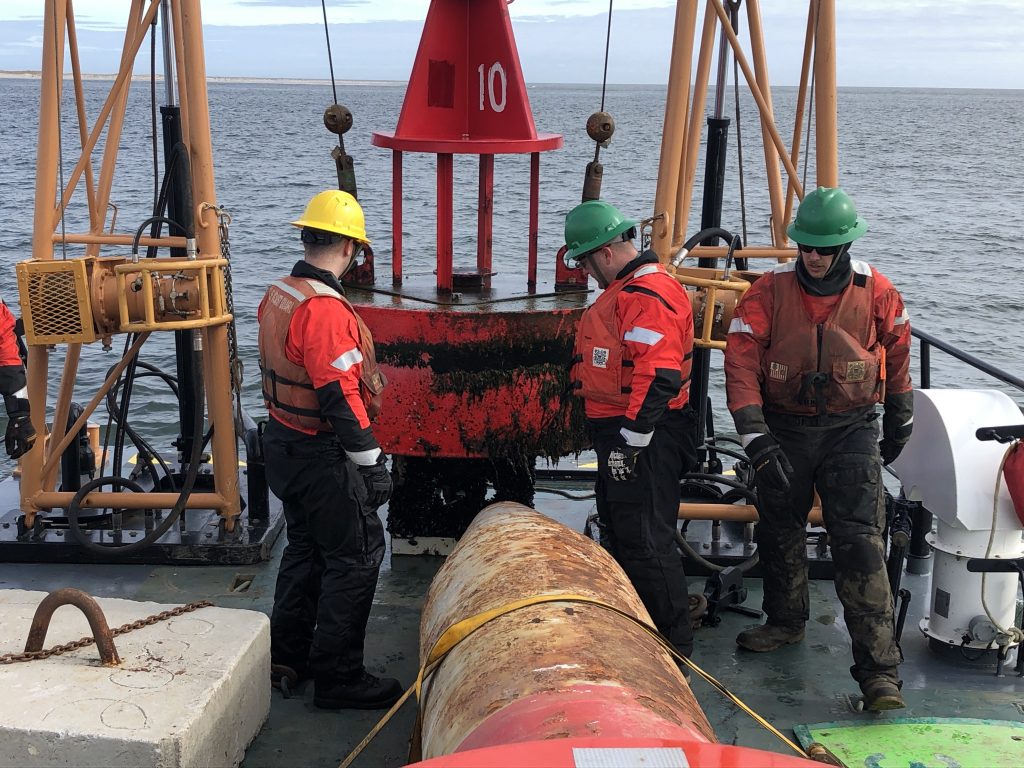 While a project to deepen certain areas of the Intracoastal Waterway off Long Beach Island is set to begin this fall, the final countdown is on for recreational boaters to have their say on shallow draft waterways. The U.S. Coast Guard’s Aids to Navigation survey closes Nov. 1.

Steve Rochette, public affairs officer for the Army Corps, Philadelphia District, said dredging of the Oyster Creek Channel in Barnegat Bay, north of Barnegat Inlet, is slated to begin in the November/December time frame. The project addresses shoaling issues in the ICW from Cape May north.

The ICW is a 3,000-mile inland waterway running from Boston south along the Atlantic Seaboard, around the southern tip of Florida and along the Gulf Coast to Brownsville, Texas. It runs through the bay areas west of LBI.

If boaters are aware of shoals in portions of the federal channel of the waterway, they can email Rochette directly at stephen.rochette@usace.army.mil.

Last November, the Army Corps awarded a more than yearlong contract to Barnegat Bay Dredging Co., based in Harvey Cedars, to dredge specific areas of the ICW in an effort to help the Coast Guard maintain aids to navigation in one of the most traversed areas of the ICW. Barnegat Bay Dredging began working in the Cape May-Lewes ferry area in November 2019 before moving to Ocean City and then Avalon, where a navigational channel, due to shoaling, basically didn’t exist prior to dredging. There was no work performed during the summer season in the New Jersey ICW.