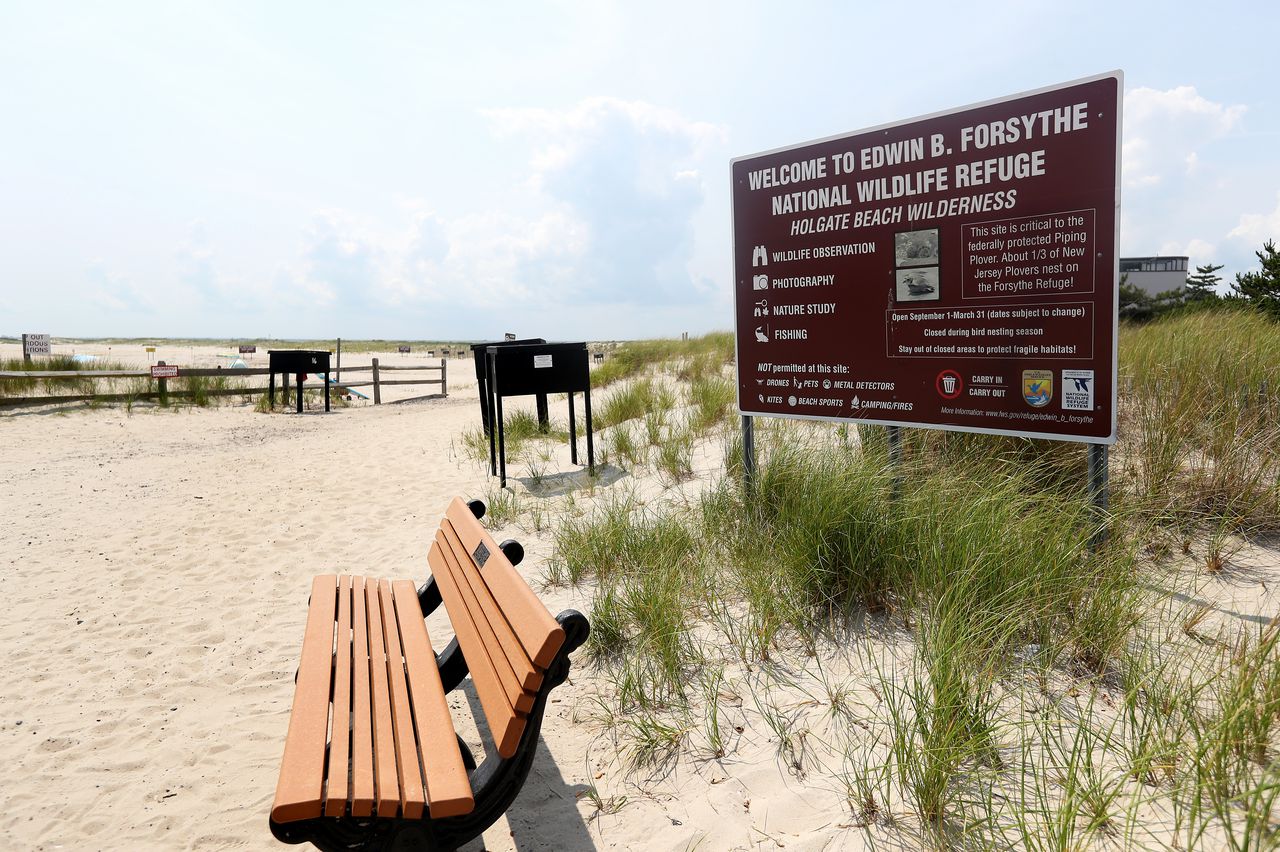 The state Department of Environmental Protection has announced $24.3 million in grants to 14 towns to plant more than 4,000 trees in projects intended to add foliage to urban areas, revitalize marshes and restore forests.

“New Jersey will avoid the worst effects of our changing climate not only by reducing emissions of climate pollutants, but by investing in natural solutions that sequester carbon causing the extreme heat and flooding repeatedly striking our communities,” DEP Commissioner Shawn LaTourette said Wednesday during a ceremony in Trenton announcing the grants.

Trenton is among the grant recipients with a $1.3 million award to plant 1,000 trees in its “Throwin’ Shade: Greening the Capital City. initiative.

The New Jersey Department of Environmental Protection announced $24.3M in funding for its first ever recipients of the Natural Climate Solutions Grant Program. The 14 funded projects will mitigate climate change and reduce greenhouse gas emissions by enhancing urban and natural forests and restoring coastal ecosystems, according to the DEP.

This year’s recipients were the first awardees of the Natural Climate Solutions Grant program, which aims to create, restore, and enhance New Jersey’s marshes, forests and street trees.

Increasing and restoring these natural resources that sequester carbon — or capture and store carbon dioxide from the air to decrease the effects of climate change — play a critical role in the state’s greenhouse gas reduction goals, according to officials.

Gov. Phil Murphy set a goal for New Jersey to reach an 80% reduction in greenhouse gases below 2006 levels by 2050.

The three largest grants of nearly $5 million each were awarded to restoring marshes at the mouth of the Maurice River in Cumberland County, at the Edwin B. Forsythe National Wildlife Refuge in Brick in Ocean County and the Stafford Township Popular Point in Ocean County.

“Tidal marshes are masters at taking carbon out of the atmosphere and storing it safely away in the ground,” said Tim Dillingham, the executive director of the American Littoral Society.

Another $1.8 million was awarded to restore salt marsh habitats at Lighthouse Center in Waretown, in Ocean County.

“We believe this project can be transformative in our capital city where residents are experiencing disproportionate impacts of climate change,” Jay Watson, the New Jersey Conservation Foundation co-executive director said on Wednesday. “Urban neighborhoods are dealing with the ‘heat island effect’ that causes higher ambient temperatures than in suburban and rural areas.”