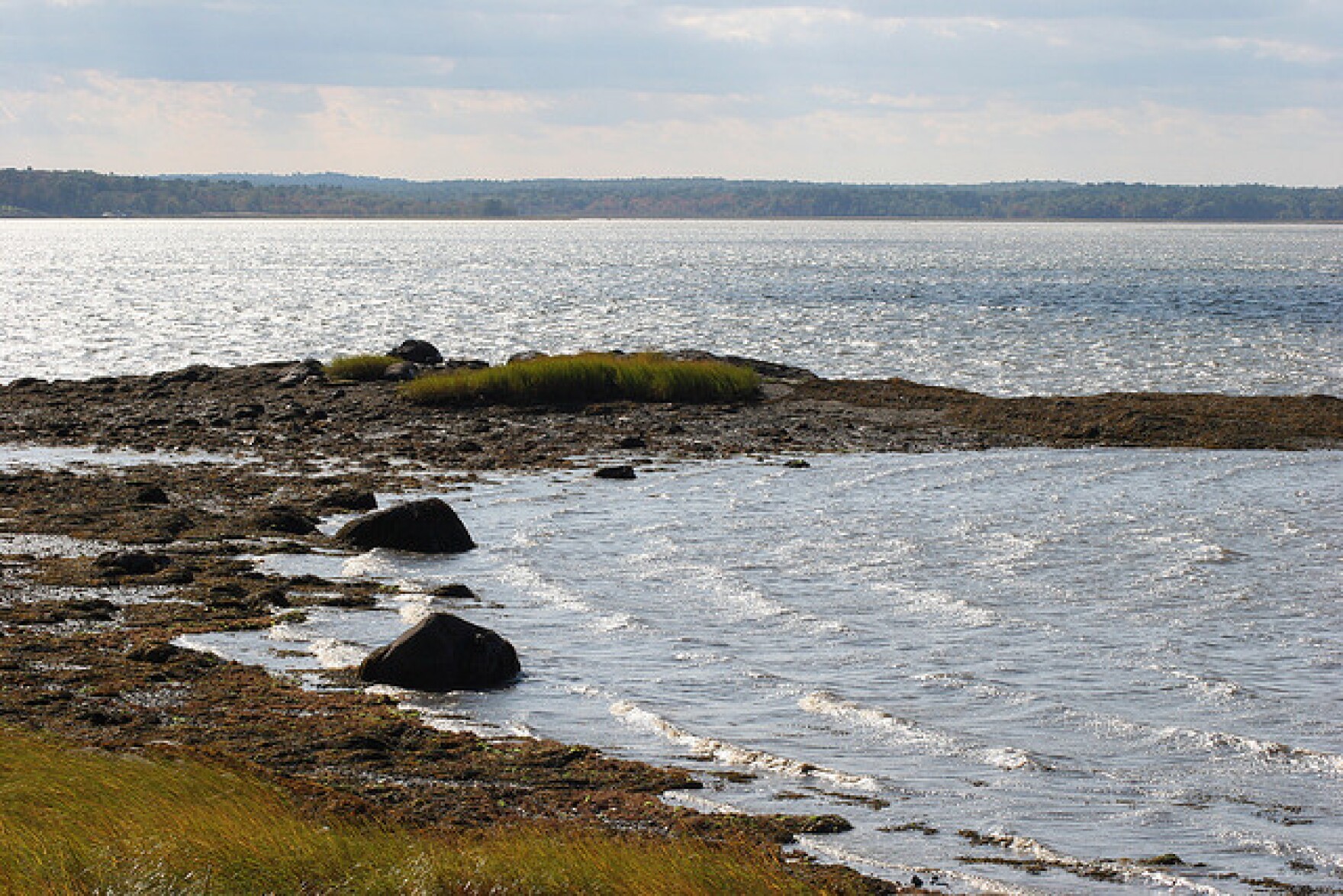 New research from the University of New Hampshire shows the Great Bay might be more susceptible to the effects of ocean and coastal acidification during autumn.

Scientists know the ocean is getting more acidic as a result of climate change, but it’s still unclear how that will affect coastal waters. But in a recent study, Chris Hunt, a researcher at UNH, looked into the factors that affect the acidity of coastal water bodies, and what happens when ocean water mixes with freshwater.

Hunt’s study looked at variations in “buffering,” or the water’s ability to resist changes in acidity, over time.

“A simple way to think about buffering is: it’s kind of like antacid. You can almost imagine it as Rolaids for the ocean,” he said. “If you add acid to an aquatic system, the amount that the pH level will change depends on how much buffering there is. The more buffering you have, the less impact the added acid will have.”

But the data also held a mystery. During autumn, his team found that the water got more acidic, even though the buffering was highest, with less freshwater coming out of the estuary.

“The changes in buffering tend to follow the freshwater cycle at our site, but the pH changes kind of did the opposite,” he said.

Hunt’s team thinks part of the reason for that is organic matter – plants and algae that grew during the spring and summer – dying, settling at the bottom of the water, getting eaten by bacteria, and then producing carbon dioxide, which lowers the pH of the water.

New Hampshire’s coastal waters could be more vulnerable to the effects of acidification during the fall. And more acidic water could have big implications for marine life.

“Especially creatures that form shells like, say, oysters or mussels might be especially vulnerable to pH, although there's increasing evidence that other animals are also impacted by changes in pH,” Hunt said

The study could help determine how to manage or remediate coastal waters, or how to respond to climate change overall, Hunt said.