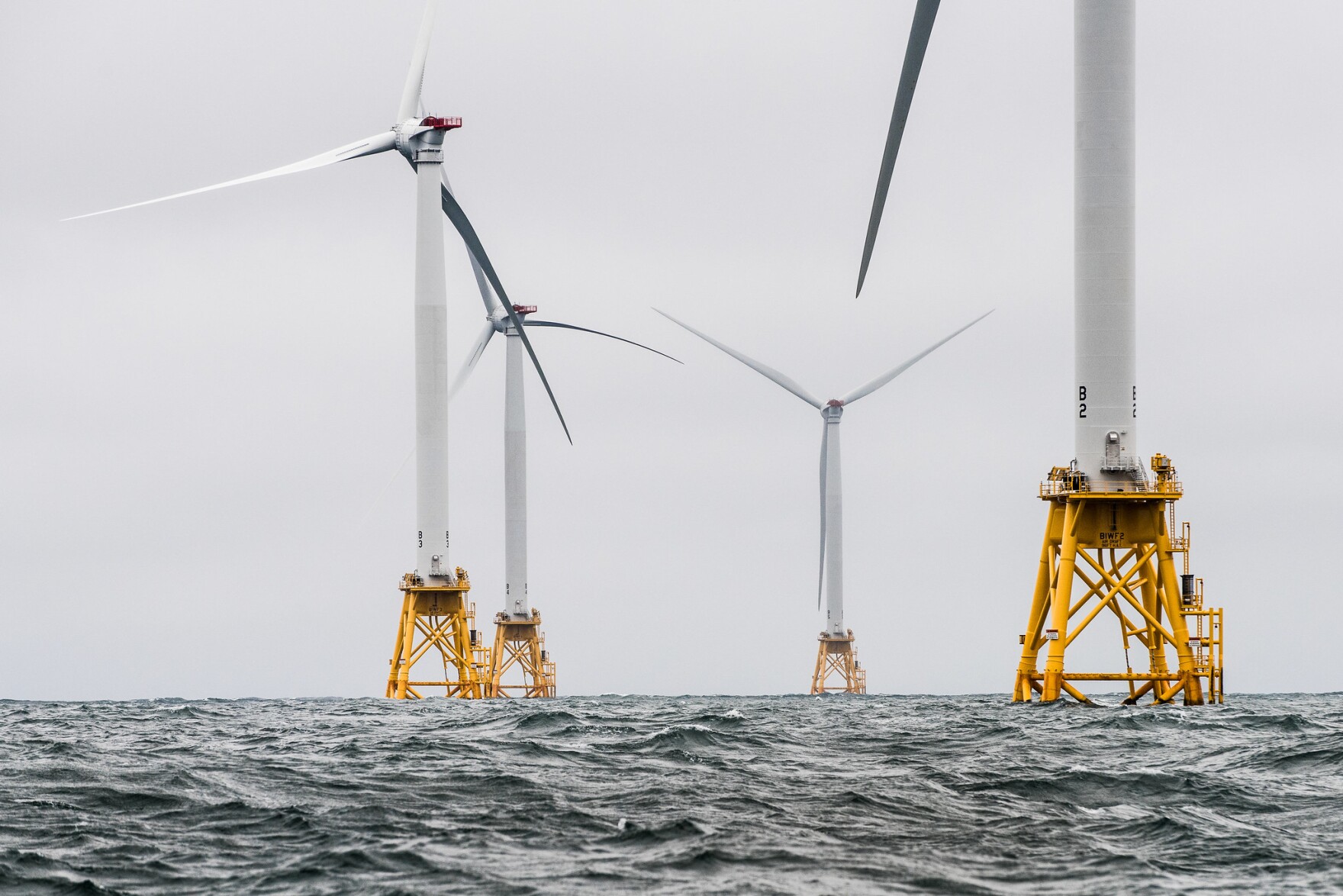 Researchers at the University of New Hampshire are partnering with the first utility-scale offshore wind project approved in the U.S., Vineyard Wind, to gather data on underwater sounds and how they could affect marine life.

Listen to Windfall: NHPR’s podcast about the burgeoning offshore wind industry in the U.S.

Jennifer Miksis-Olds is the director of UNH’s Center for Acoustic Research and Education. She said balancing the need for clean energy with maintaining a healthy ocean environment is important. But it’s complicated.

More development of offshore wind can bring more noise to marine environments, which could have a big impact on marine mammals, which use sound to communicate underwater.

Those mammals need to listen for predators and prey, and use sound to find mates.

Miksis-Olds said the university’s work with Vineyard Wind will last throughout the time during which the company is required by federal regulations to monitor their activity, throughout five years of construction, operation and maintenance of 62 offshore wind turbines off the coast of Massachusetts.

The project is expected to generate enough electricity annually to power 400,000 homes, according to Vineyard Wind. The company said that’s equivalent to removing 325,000 vehicles from the road.

Researchers at UNH will use groups of underwater microphones to record the sounds of the ocean – waves, fish, boats, mammals and construction activities like pile driving – continuously throughout the project.

They’ll be listening for how underwater sounds are changing throughout the stages of the project from a pre-construction baseline, and whether marine animals are changing their patterns in ways that are associated with human activities.