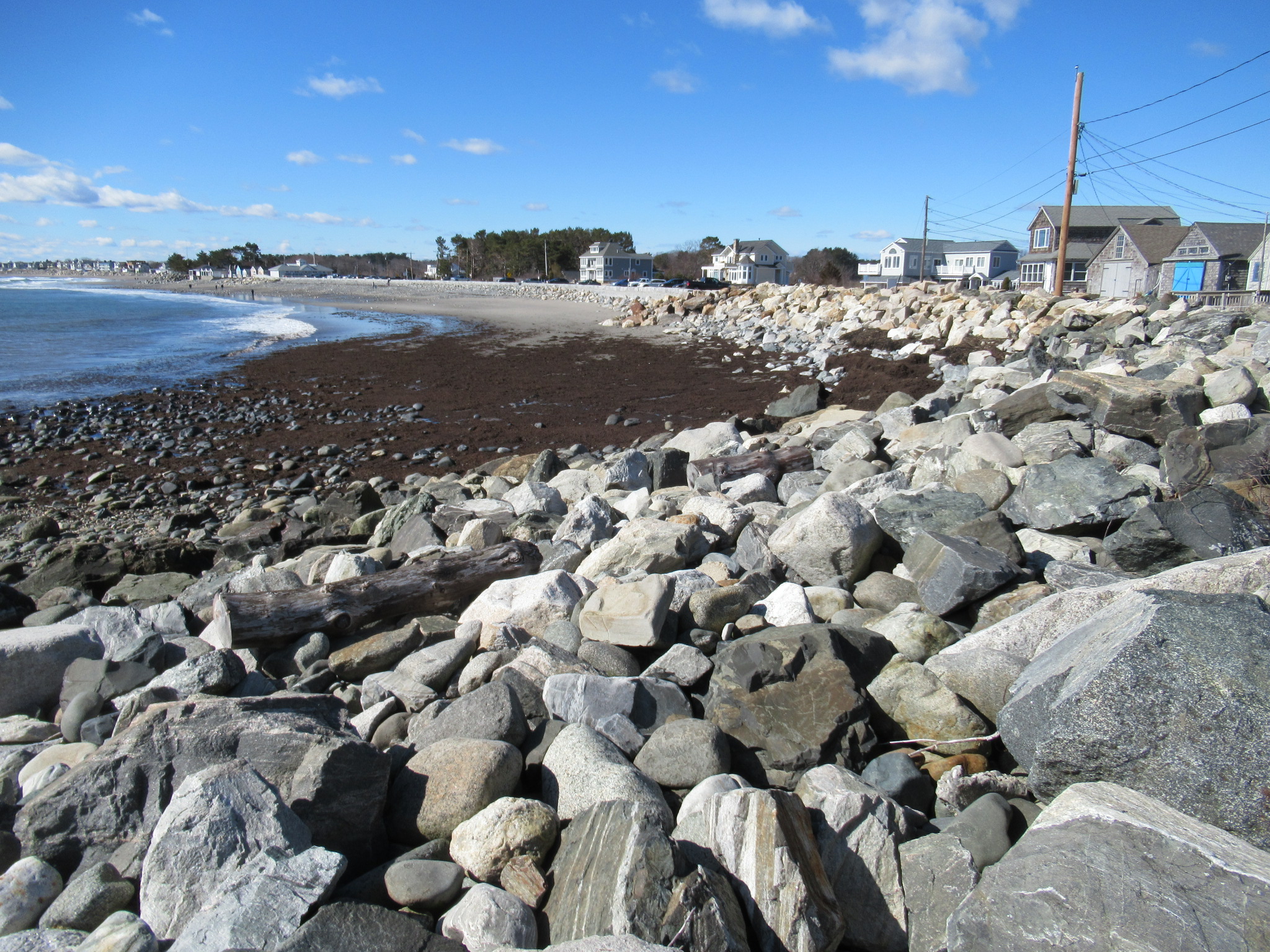 2021 may well be the year when the words “infrastructure” and “resiliency” enter the public lexicon like never before. But it is not the words alone that have created a new energy and optimism among environmentalists, civil engineers, academics, and city planners in the 17 communities considered coastal New Hampshire.

It’s the prospect of an infusion of Washington money on a scale some experts say rivals Roosevelt’s New Deal.

A group led by Sen. Maggie Hassan (D-N.H.) used the backdrop of Route 1A near Odiorne State Park Wednesday overlooking the Atlantic Ocean in Rye to call attention to the $1 trillion bipartisan infrastructure bill that passed in the U.S. Senate on Tuesday, and now goes to the House. The measure includes nearly $1 billion for two existing federal programs aimed at protecting coastal communities from hazards like erosion and flooding. Experts predict that future natural hazards could render the entire coastal route unusable if planning and mitigation efforts are not undertaken.

Dave Walker, the assistant director and transportation program manager at the Rockingham County Planning Commission, held up modeling diagrams and imagery showing that Route 1A, Route 1 and Interstate 95 — the primary north/south roadways, and Route 286 — the primary east/west evacuation route, are vulnerable to sea-level rise and sea-level induced groundwater rise.

“We have to really think about how we re-route the transportation system to work around that (sea level rise) or keep access to these areas,” Walker said. “It will be a significant challenge in the future keeping Route 1A open in certain areas, both because of the tidal impact and because it’s a much lower piece of land,” he said.

Walker represents just one element of New Hampshire’s overall effort to protect coastal habitats, both natural and man-made — efforts that are almost entirely dependent on partnerships with state and local entities like the state Department of Environmental Resources, Seacoast municipalities, the New Hampshire Department of Transportation, and research institutions like the University of New Hampshire.

The prospect of an infusion of new federal dollars via revolving funds and grant programs funded through agencies like NOAA (the National Oceanic and Atmospheric Administration) have these planners and scientists cautiously optimistic.

“It’s lighting a fire, more so than we have in the past to be ready to spend the dollars in a smart way,” said Kristen Howard, the Resilience Program Coordinator with the New Hampshire Department of Environmental Resources. “We need it because we haven’t been operating at the scale we need to operate at when it comes to this challenge,” she said while the group stood on a natural gravel seawall with scant vegetation.