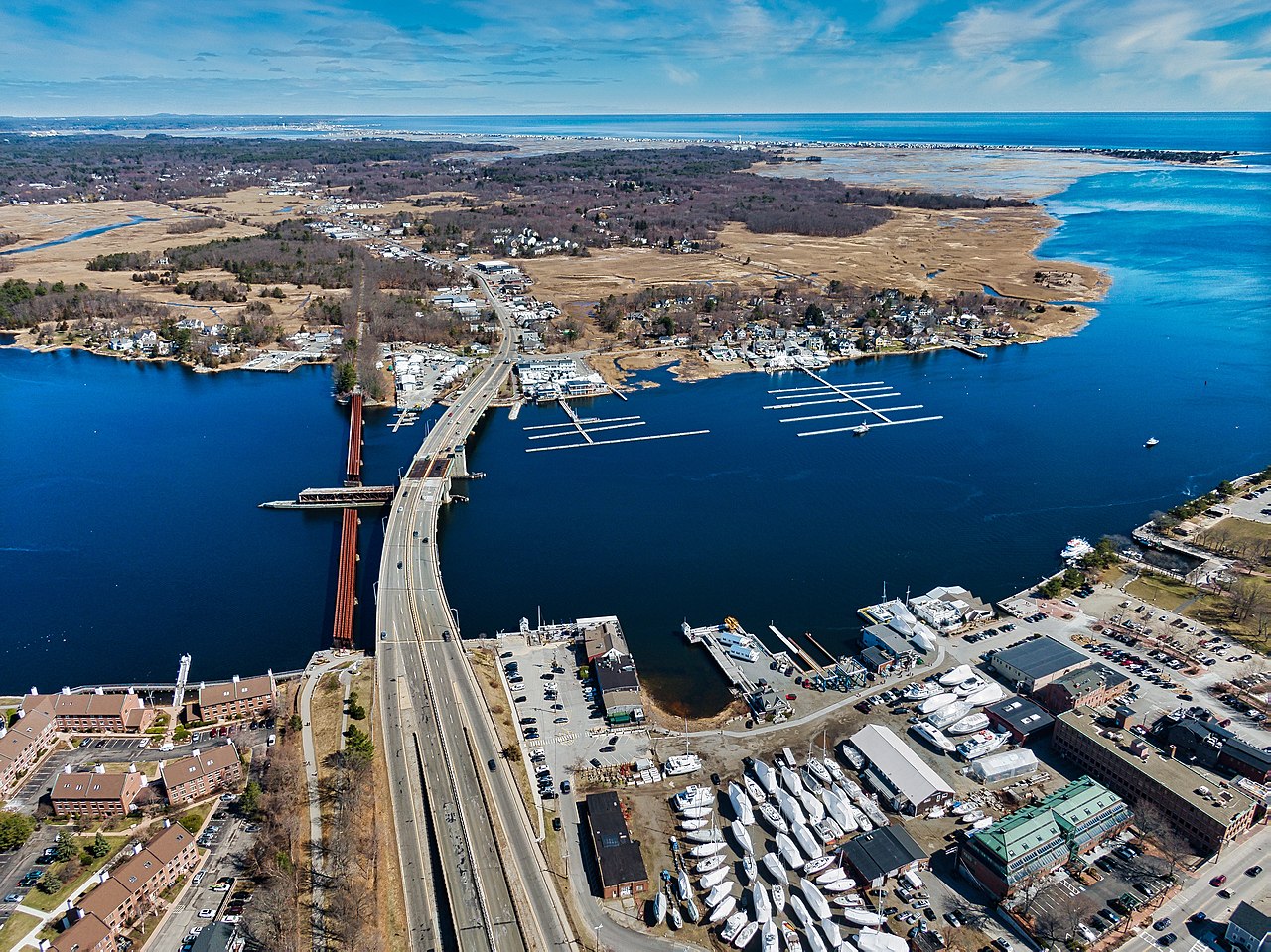 "New Hampshire will finally be properly compensated for the vital services that it provides to the entire Merrimack Valley," said Governor Chris Sununu. "I am proud of the work of my staff, Commission members, the Department of Revenue, and the Attorney General's Office in achieving this result."

"After eight years of impasse, I am pleased that our two great states have been able to reach agreement on this settlement payment to compensate New Hampshire citizens for almost a decade of lost revenue," said Attorney General Formella. "I am also proud that this agreement includes a commitment from both States to propose an agreed upon mechanism to ensure that fair reimbursements will be calculated more easily and paid to New Hampshire on a timely basis in future years. I extend my sincere thanks to the team in our Environmental Protection Bureau, especially Assistant Attorney General Joshua Harrison and Attorney Mark Lucas, for their assistance and work in getting this done."

Beginning in the 1940's, the U.S. Army Corps of Engineers took significant amounts of land in 15 New Hampshire locations as far north as New Hampton and as far west as Harrisville to construct large flood control facilities to prevent downstream flooding of the Merrimack River.  Municipalities in Massachusetts receive most of the benefit of these facilities.

Massachusetts and New Hampshire entered into the Merrimack River Valley Flood Control Compact (the "Compact") in 1957 to ensure that Massachusetts paid New Hampshire its fair share of lost property tax revenue which was set at 70%. However, the parties have been unable to agree on the correct amount due since 2014.

Under the Compact, an interstate commission ("Commission") is supposed to decide the proper amount each year. However, the Commission, made up of three members from Massachusetts and three from New Hampshire, has been unable to agree on a number since a previous settlement in 2014. Since 2015, New Hampshire has paid 100% of the lost revenue to the impacted communities without any reimbursement from Massachusetts.

In 2022, New Hampshire made claims to a Board of Arbitration as provided for in the Compact for the past due amounts. The parties have now reached a settlement whereby Massachusetts will pay New Hampshire $3,477,195.30, the entire amount that New Hampshire was owed. The parties also agreed to propose a formula to the Commission to determine future reimbursements.