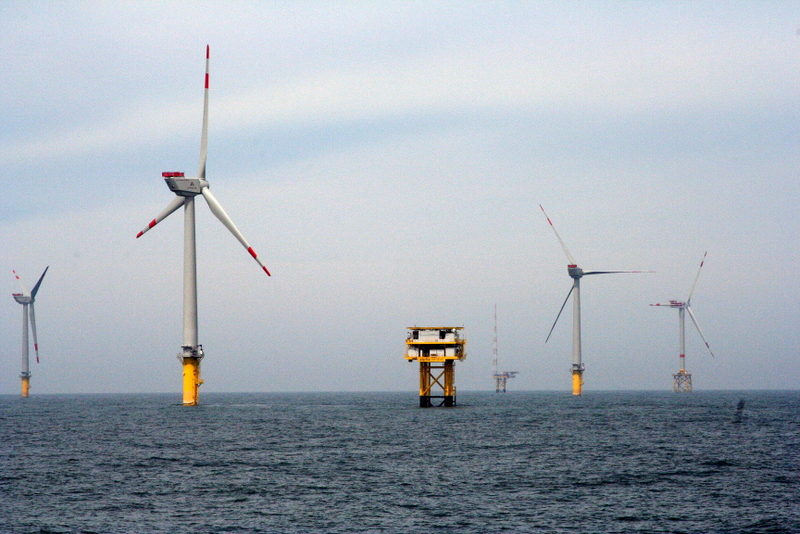 Concord, N.H. (AP) — A regional coalition that supports the development of offshore wind power is set to launch later this month.

The group will argue that offshore wind is necessary to address growing energy demands, as more power plants go off line in the coming years. Speakers from all six New England states will be at the virtual press conference.

The federal Bureau of Ocean Energy Management is currently weighing concerns from commercial fishermen, environmentalists, coastal communities and other stakeholders before deciding where leases on the Outer Continental Shelf in the Gulf of Maine might be allocated and where they wouldn’t be allowed.

The first offshore wind farm is still six to 10 years from operation.

Still, supporters including New Hampshire Republican Gov. Chris Sununu have touted the economic benefits of offshore wind and said the region could be model for other parts of the country. Others have said offshore wind could help their states meet ambitious renewable energy goals.

But commercial fishermen have expressed concerns and cautioned the federal government to move slowly and ensure their decisions were based on sound science.