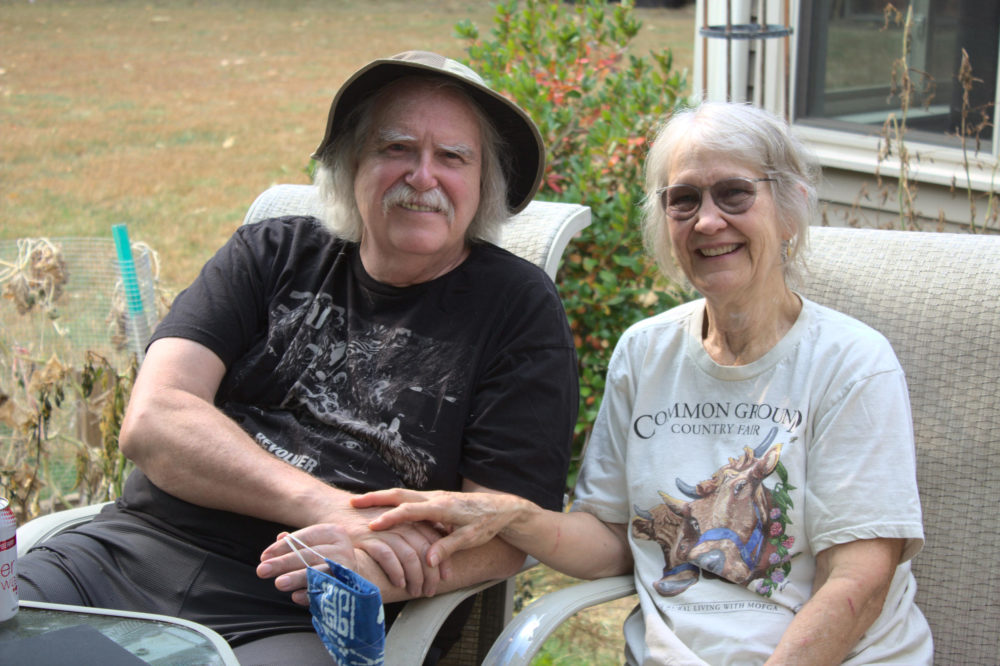 Studies show that climate change could prompt millions of Americans to relocate in the coming decades. And by some measures, New Hampshire and northern New England could be ideal places to move.

But preparing for those potential waves of climate migrants will be no easy task – and some are already arriving.

The Mountain West always felt like home for Judith and Doug Saum. Until recently, they lived in the hills above Reno, Nevada.

“It was with a view of the Sierra [Nevada Mountains] that was just to die for,” Judith said in an interview. “We had a lot of friends, musician friends, we'd get together and play music with them often. It wasn't easy to leave all that.”

The Saums had been thinking, several years ago, of moving when they retired – maybe to Colorado, or Montana to be near Doug's parents. But around that time, they were also noticing a change. Wildfires in the increasingly hot western summers were becoming a serious threat to their home and health.

“For me, it was unbearable,” Judith said. “I was so sensitive to the smoke that I start to swell up, I get sinus infections and going outside was intolerable.”

In 2017, the Saums ruled out the fire-stricken Mountain West in favor of the Northeast, where their son lives on Cape Cod. They moved to a house in Rumney, New Hampshire, surrounded by farms and forests at the foot of the White Mountains.

Doug Saum said they think of themselves as climate migrants.