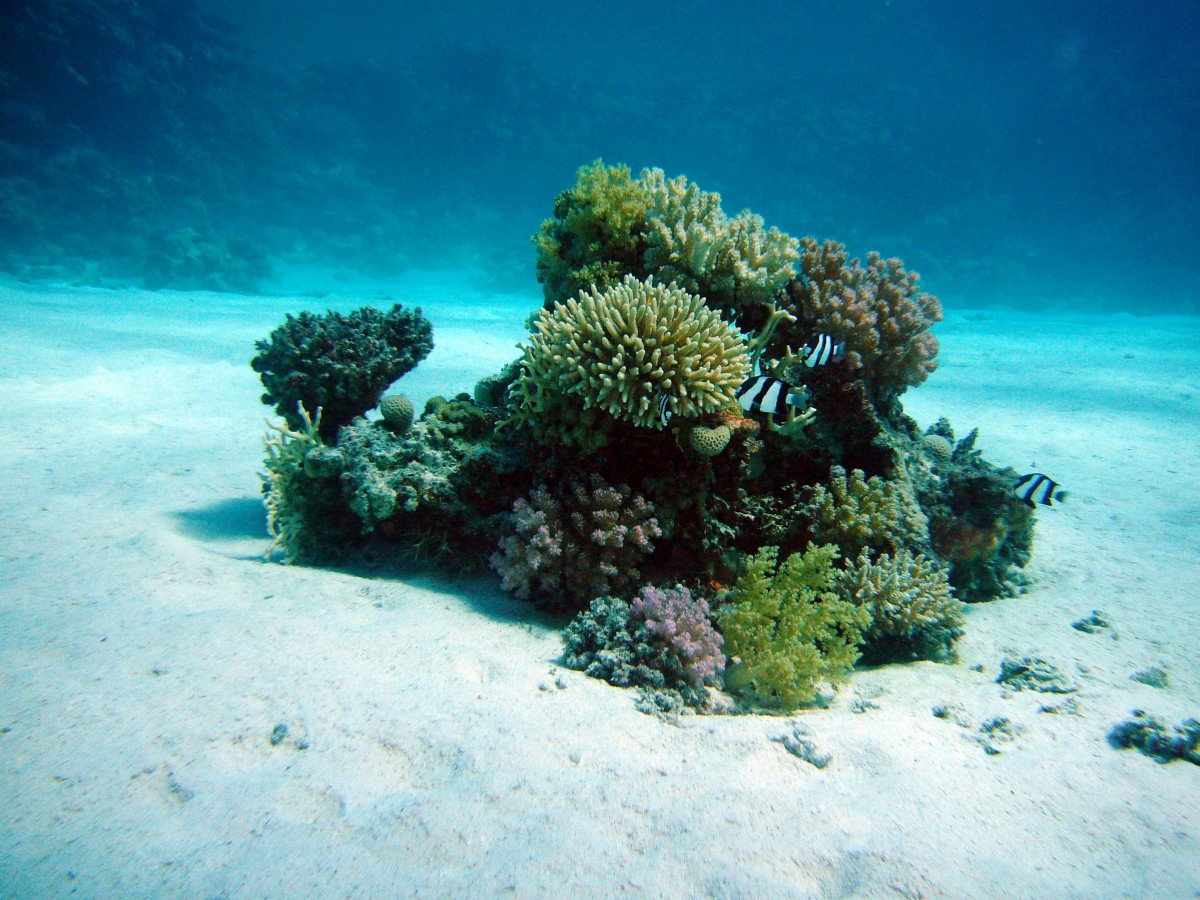 New Zealand parliamentarian and Māori activist Debbie Ngarewa-Packer has spent more than two decades serving in leadership roles, using her positions to advance social justice issues and to campaign for the protection of the marine environment.

In late June, New Zealand parliamentarian and Māori activist Debbie Ngarewa-Packer boarded an international flight to begin a 40-hour journey to Lisbon to attend the U.N. Ocean Conference. At various side events taking place during the week of the conference, including a youth-led march, Ngarewa-Packer spoke ardently about her deep-rooted beliefs that deep-sea mining — a proposed activity that seeks to extract large quantities of minerals from the seabed — should not take place in any part of the ocean. According to her, there’s little possibility of mining not causing irreparable damage to the marine environment.

“[H]ow could you live with yourself if you had to go to your children and say, ‘I’m sorry, we’ve wrecked your ocean. I’m not quite sure how we’re going to cure it.’ I just couldn’t do it,” Ngarewa-Packer told Mongabay in Lisbon.

Ngarewa-Packer, who hails from Pātea, a small town in South Taranaki on the North Island, has spent more than two decades in leadership roles, including serving for more than 11 years as the kaiarataki, or leader, of the Te Rūnanga o Ngāti Ruanui Trust, a governing body of the Ngāti Ruanui iwi, or people, of South Taranaki. She also served a three-year term as deputy mayor of South Taranaki, and now acts as co-leader of the Māori Party, with which she won a seat in the national parliament in 2020.

Throughout her political career, Ngarewa-Packer has worked to advance social justice issues, including better access to health care and poverty alleviation, and has mobilized the wider community to take a stand against deep-sea mining.

In 2019, Ngarewa-Packer also decided to get a moko kauae, a traditional Māori chin tattoo, as part of a process she calls “reindigenization.”

“It’s a reminder of our cultural obligations,” Ngarewa-Packer said at a side event at the U.N. Ocean Conference, one that launched an alliance of nations calling for a moratorium on deep-sea mining. “For us, it’s about kaitiakitanga [being the guardian of an area]. For us … it’s about us exercising our rights and interests as tangata whenua, as Indigenous peoples of Aotearoa opposing seabed mining of our coast. It’s also recognition of the last decade that we have been exercising our kaitiakitanga, our protection of our ocean as a coastal people.”

Ngarewa-Packer is the second member of the New Zealand Parliament to wear the moko kauae. In 2016, Nanaia Mahuta also got one; Mahuta has since 2020 been the country’s foreign minister.

Ngarewa-Packer brings her vast store of ancestral knowledge to her fight against deep-sea mining. Working alongside her iwi, local community members and NGOs, she campaigned to put a stop to a deep-sea mining operation set to take place off the Taranaki coast, in New Zealand’s own territorial waters. New Zealand-based mining company Trans-Tasman Resources Limited (TTR) was proposing to annually extract about 50 million tons of iron-rich sand from a 66-square-kilometer (25-square-mile) area of the seafloor for a 35-year period, dumping 45 million tons of sand back into the ocean once the iron-ore had been taken out. In 2021, the Supreme Court of New Zealand, the nation’s highest, ruled that TTR was unable to prove that it would not cause “material harm” to the ocean, which led the court to block the operation.