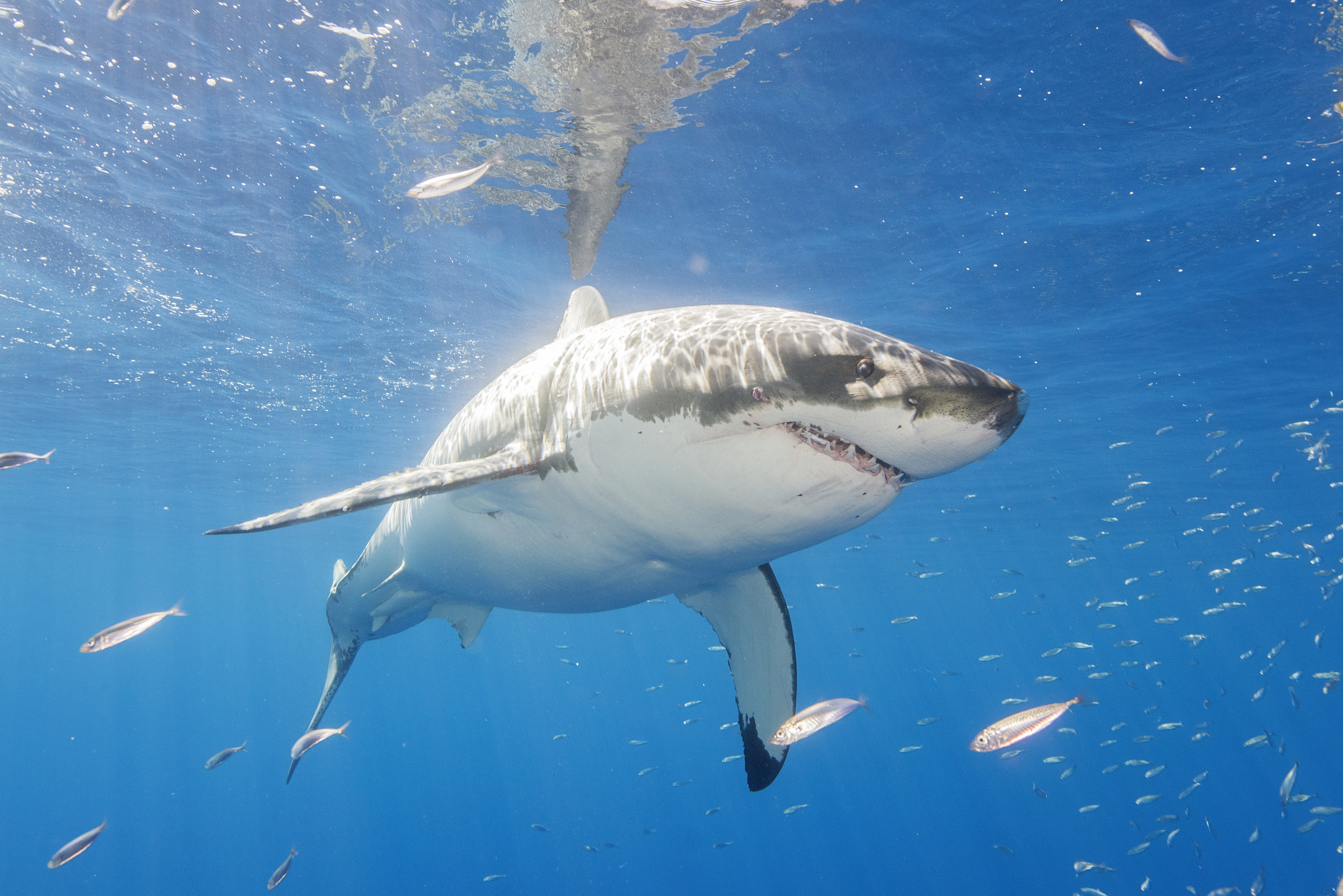 A surfer has recalled the moment he punched a great white shark in the eye after it attacked him and clamped its jaws onto his surfboard.

Nick Minogue and a friend had driven two hours from Auckland to Pauanui Beach in New Zealand to surf on February 26, Nine.com.au reported.

Minogue, 60, said he was just about to paddle back to shore when he felt a bang on the left side of his body. From a swell in the water, a shark's head surfaced.

"I was just paddling along hoping to come in soon and got hit on the side of the arm and didn't really know what it was," Minogue told 1 News. "The next thing I know there was a shark chomped over the front section of my board with its big head and eye looking back at me."