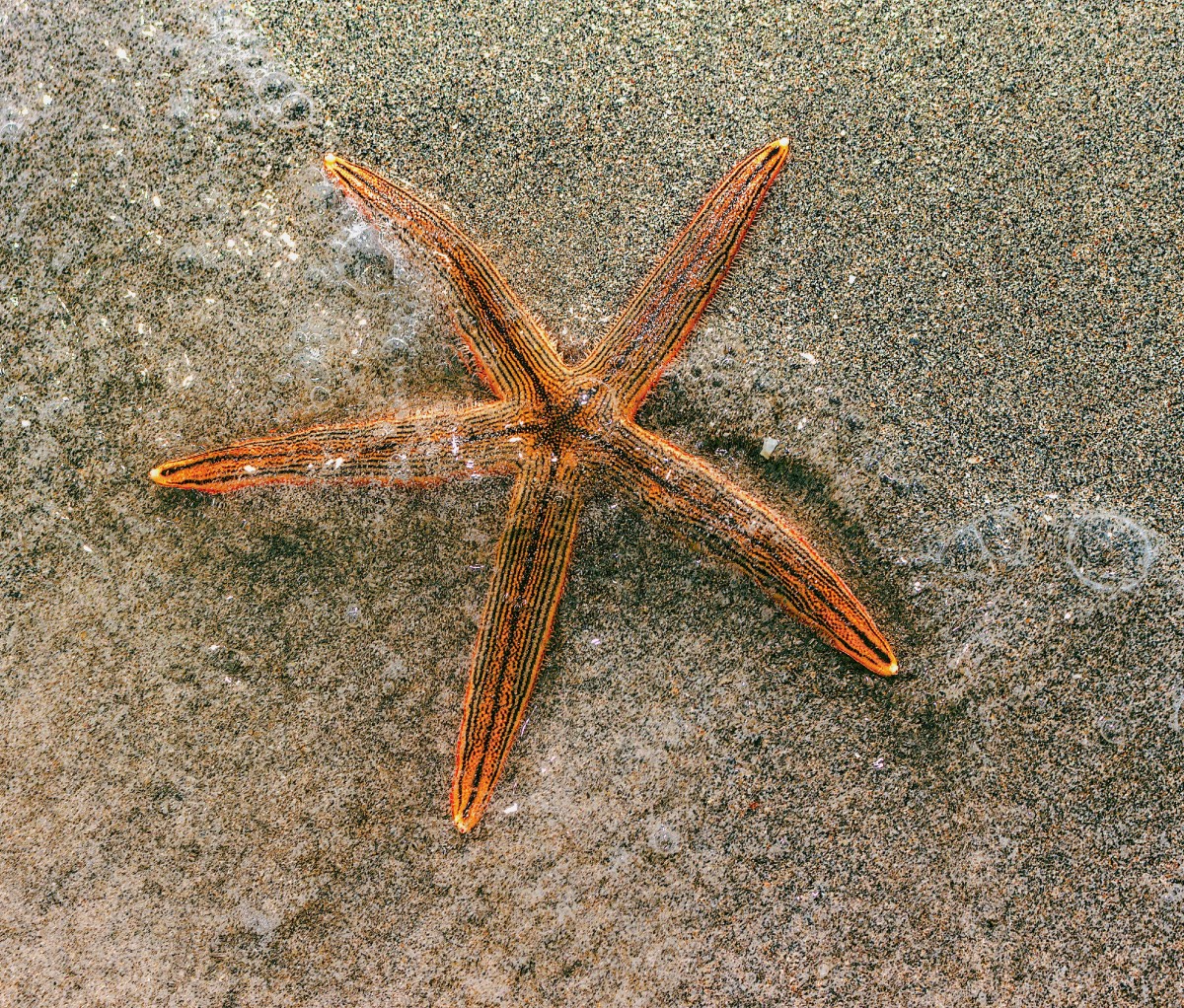 New Zealanders are calling for authorities to restrict the pillaging of the country’s rockpools and shorelines, amid fears that a taste for shellfish, limpets, octopuses and barbecued starfish is disrupting ecosystems and driving some species toward extinction.

Around the North Island, local groups and iwi (Māori tribes) have been lobbying for temporary bans on gathering from rockpools and shorelines, with claims people have been indiscriminately harvesting bucketfuls of creatures and barbecuing them on the beach.

“The rockpools used to be full of anemones and shrimp and all sorts of sea creatures, teeming with crabs and starfish, but now there’s virtually nothing,” said Mary Coupe, leader of advocacy group Save the Rock Pools Committee, which has been campaigning for greater restrictions on rockpool harvesting in the Omaha region, about 75km north of Auckland.

Coupe says she frequently sees large groups equipped with “hammers, wire, screwdrivers, you know, just taking anything off the rockpools … bowls of starfish and periwinkles, bowls of limpets, absolutely all sorts,” she said.

New Zealand has long-held traditions of gathering seafood, but some shoreline populations are under stress, facing combined pressure from over-harvesting, dredging and pollution.

The most recent scallop survey by the National Institute of Water and Atmospheric Research (Niwa) indicated 93% of the Hauraki Gulf’s harvest-size scallop population disappeared in the decade to 2021. The 2020 State of the Gulf report found that kōura (crayfish) were functionally extinct in some areas, and recorded a universal decline cockle populations.

A number of iwi around the country share concerns that the rockpools and foreshores will be emptied for future generations, and are calling for rahui – a traditional practice of banning the gathering of certain foods to allow populations to replenish.