International
Men and women aged 22 to 38 who lived in the area are believed to be among the victims. Photo by Sem Van Der Wal/EPA-EFE 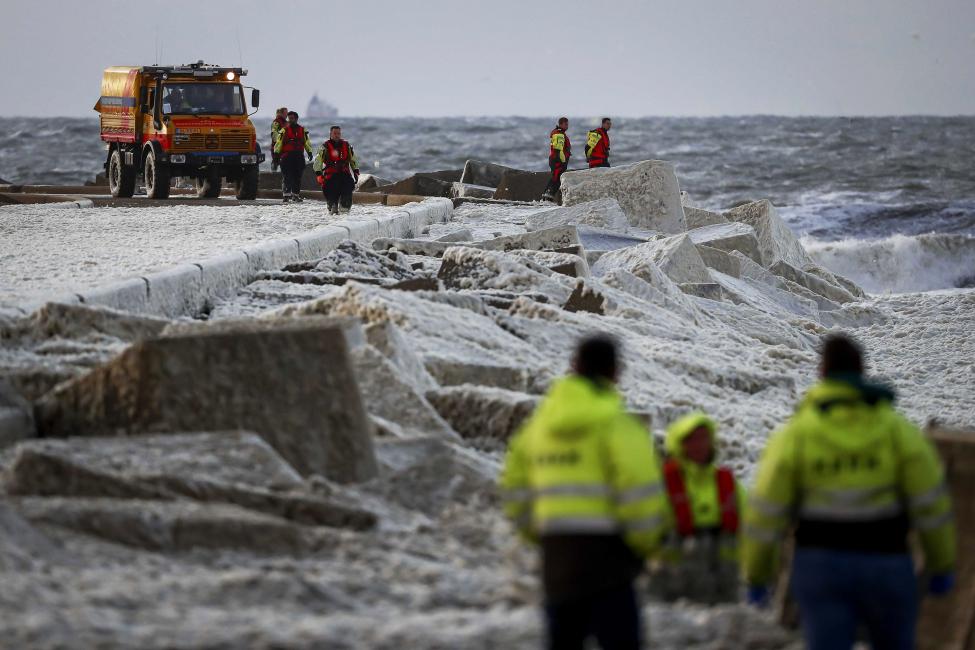 Five surfers have died after surfing amid dangerous weather conditions off the coast of the Netherlands, Dutch authorities said Tuesday.

Two surfers died after being pulled from the sea Monday, two bodies were found Tuesday morning, while a fifth body was found but not immediately recovered later Tuesday.

"The strong wind from a northern direction and strong sea current due to the spring tide made the joint search actions a tricky job," lifeguard service KNRM said.

Men and women aged 22 to 38 who lived in the area are believed to be among the victims.

Ten experienced surfers are believed to have been in the water at the time of the incident including a group of six, a group of three and a single surfer.