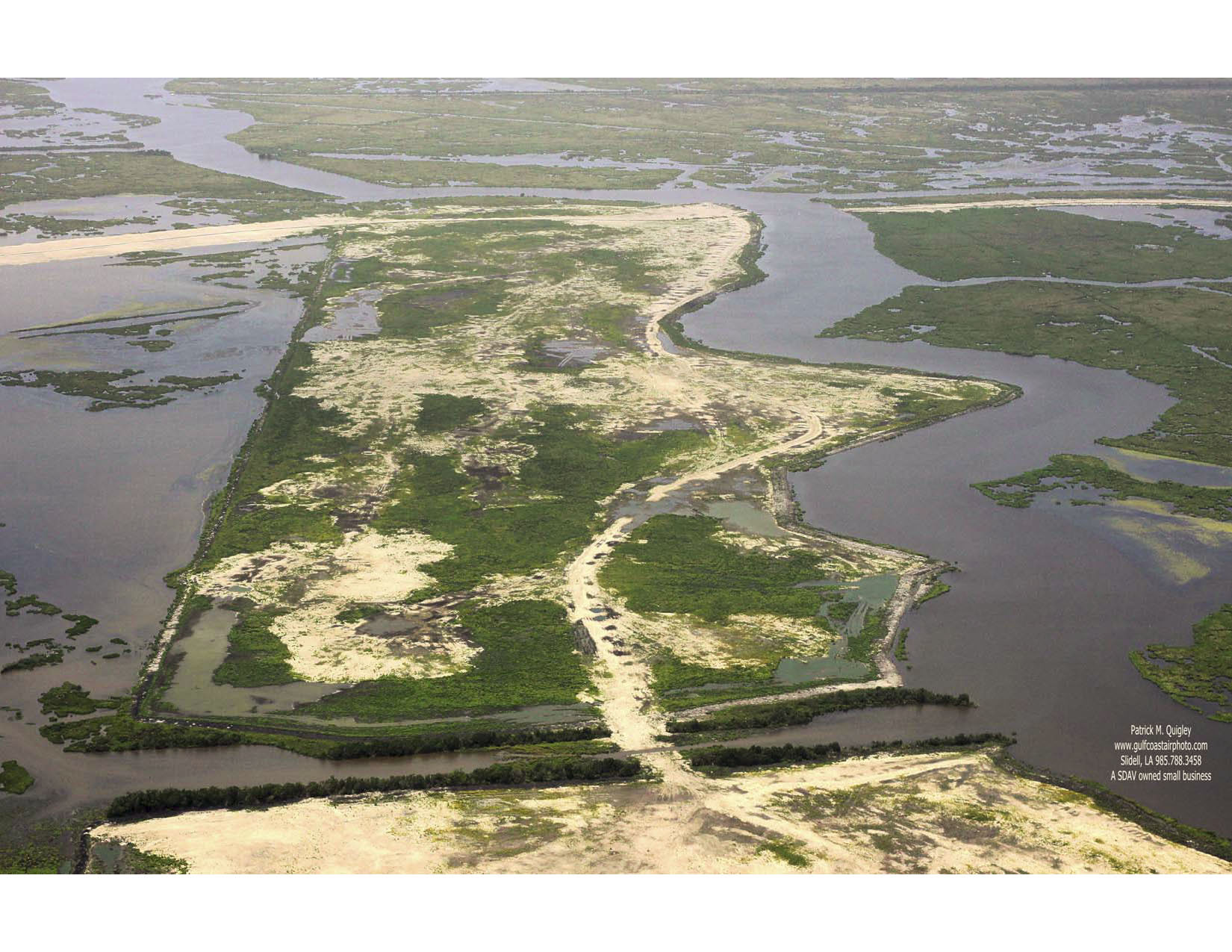 NEW ORLEANS, La. (WVUE) - Each day, thousands of motorists traveling along the I-10 from New Orleans toward Baton Rouge pass alongside one of the state’s first coastal restoration projects.

Just before the interstate briefly skirts Lake Pontchartrain, it cuts through the LaBranche Wetlands.

In that spot in 1994, contractors for the U.S. Army Corps of Engineers dredged material from the lake and pumped it onto shore, restoring 480 acres of marsh.

The roughly $3 million in funding came from the Coastal Wetlands Planning Protection and Restoration Act of 1990, or the Breaux Act.

"This was open water," said former U.S. Senator John Breaux as he visited the project recently.

Like other members of the Louisiana congressional delegation 30 years ago, Breaux was scrambling to find some source of funding to begin the process of reclaiming the thousands of acres of land Louisiana has lost this century.

"If we don't have projects like this, some of Louisiana's going to break off and go into the Gulf of Mexico," Breaux said, "and it's never coming back."

The Breaux Act, or CWPPRA as it is often called today, provided the first continuing source of funding for the coast, a fraction of a penny of the federal excise tax on fishing equipment and small engine and motorboat fuel.

Through inflation over the years, the revenue stream has grown to about $70 million a years.

It has funding more than 150 projects over the years, including shoreline protection, wetlands creation through dredging and hydrological restoration.