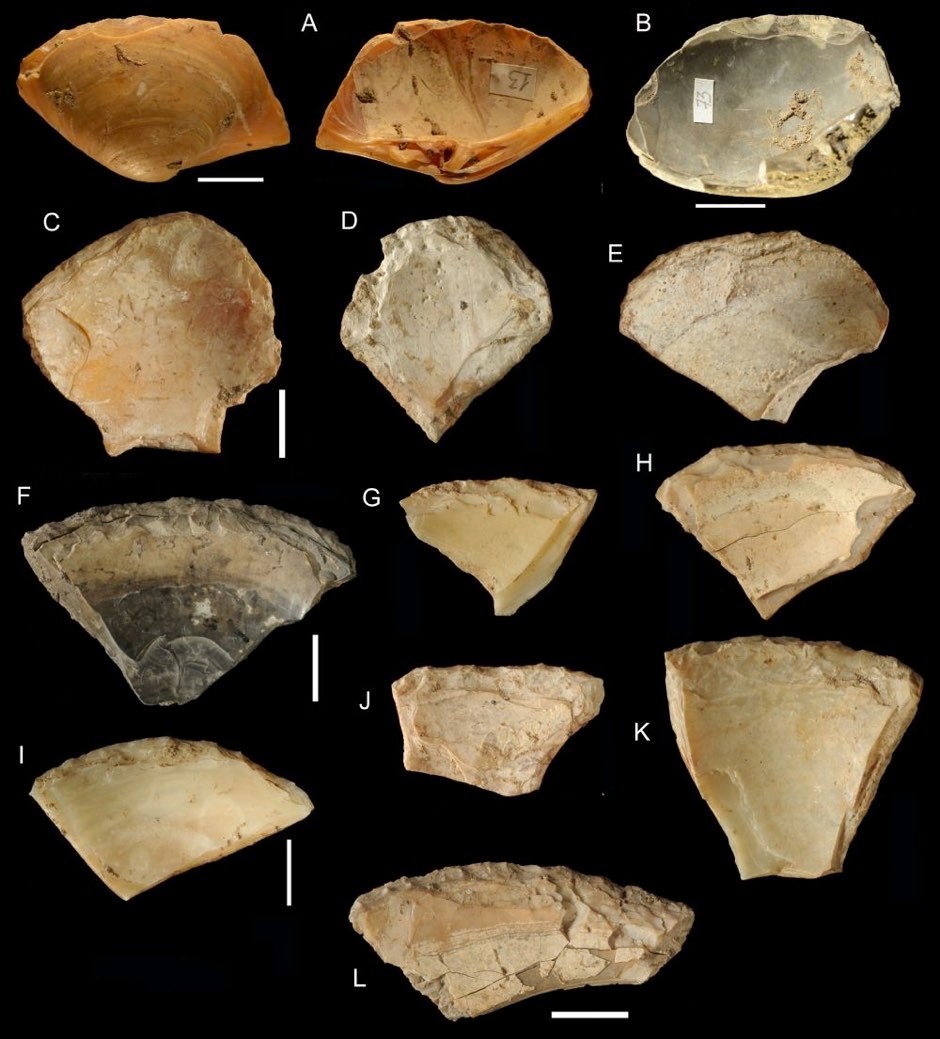 Neanderthals collected shells at the beach, just like us

Archaeologists have found a collection of seashells and volcanic rock once owned by Neanderthals in Grotta dei Moscerini in central Italy.

Just like a lot of people today, Neanderthals seemed to enjoy spending time at the beach, and even collected seashells, research suggests. They may even have dived into the Mediterranean sea to gather clam shells for tools.

The findings come from discoveries made in Grotta dei Moscerini, a cave that sits 3 metres above a beach in what is today the Latium region of central Italy. Neanderthals also collected volcanic rock from the beach and coastal waters during the Middle Palaeolithic, according to a study published in the PLOS ONE journal.

The ancient humans are known to have used tools, but the extent to which they were able to exploit coastal resources has been less clear.