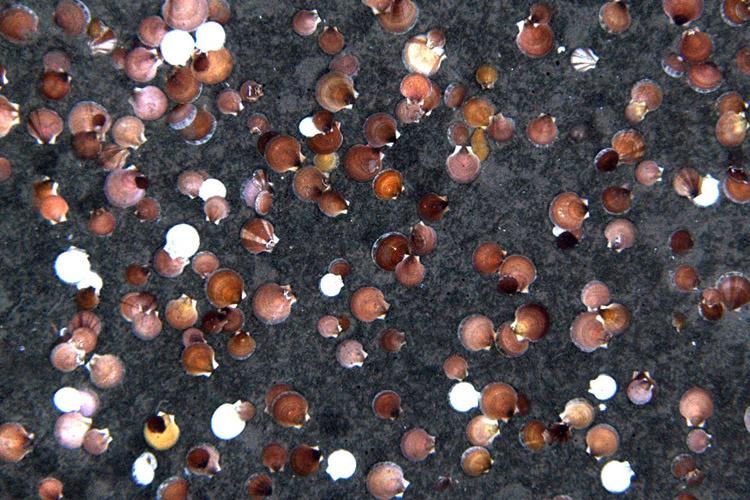 NE - Scallop access area leasing under consideration in US Northeast

The possibility of allowing leasing in the Atlantic scallop fishery is being explored by the New England Fishery Management Council, which manages wild fisheries on the U.S. East Coast.

The council is seeking to determine whether a days-at-sea and access area leasing program is needed in the limited access component of the scallop fishery. It approved a scoping plan on 12 April, and the next step in the process will be public meetings taking place in the next several months from Massachusetts to North Carolina. Depending on what it learns, the council could vote to initiate a leasing amendment to the scallop management plan when they meet 27 to 29 September in Gloucester, Massachusetts, U.S.A.

“During the scoping meetings, the council is looking for input on fundamental questions about whether the public thinks a days-at-sea and access area leasing program is needed in the limited access component of the scallop fishery and, if so, what should the leasing program consider,” an introductory document from the council said.

The council is investigating how a leasing program will affect permit holders, shoreside businesses, captains, and crews; how it might affect other fisheries; whether vessel power and efficiency adjustments should be considered for days-at-sea leasing; and whether to place limits on the amount of allocation a vessel can lease in.

More broadly, it will also look into issues in the scallop fishery a leasing program would address and whether there are other approaches or tools the council should consider that would provide flexibility.

“The council does not have a position on leasing,” the introduction said. ‘It is conducting these scoping meetings at the request of a segment of the scallop fishery and first wants to canvass the public and industry-at-large to gauge the degree of support for leasing.”

The proposal, which was suggested by some scallop operators, could have broad effects on participating in the fishery. Since it was rebuilt from its lowest points in the 1990s, The U.S. East Coast scallop fishery has become one of the most valuable U.S. fisheries, valued at USD 570 million (EUR 543 million) in 2019, with 60.6 million pounds of scallops caught in 2019, according to National Marine Fisheries Service statistics. Since the onset of limited-entry fishery rules in 1994, fishing companies have expressed concern about potential long-term consolidation of the sector and its consequences.

National Fisherman is an online resource for commercial fishing professionals, providing access to the latest news and information about the commercial marine industry in a single place.