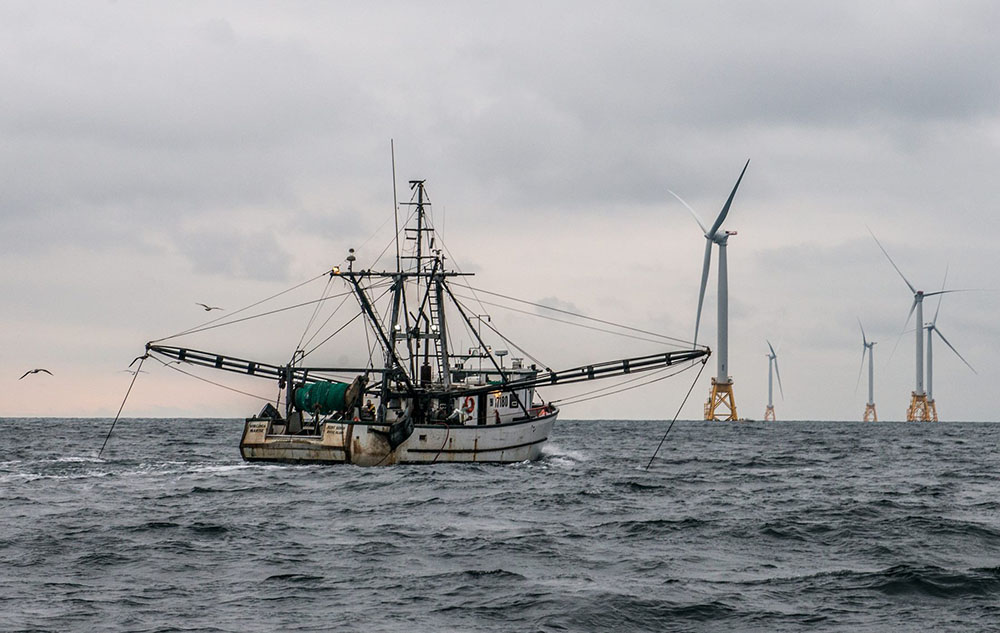 With the public comment period closing near midnight, advocacy groups for the offshore wind and commercial fishing industries marshaled their supporters for a last push to influence federal regulators on the future of the new power supply.

The Bureau of Ocean Energy Management is closing the 45-day comment period on its supplemental environmental impact statement for the 800-megawatt Vineyard Wind project proposed off southern New England.

With the clock ticking to 11:59 p.m. Monday, a coalition of East Coast fishermen and seafood businesses called for a five-year moratorium on all offshore wind power development, until an array of issues raised by the fishermen’s coalition is addressed.

“All energy, including ‘clean energy,’ has environmental impacts that must be fully understood and weighed in the context of an overall power strategy. While protecting our air and climate is important, so is protecting marine ecosystems and biodiversity,” declared a preamble to an online petition circulating in recent days.

“The power density of offshore wind projects is among the lowest of any energy source, and the industrialization of such large areas will permanently change marine ecosystems and threaten a strategic food supply,” the group warns.

Among its list of a dozen industry concerns, the group says fishermen have been largely sidelined by BOEM and wind developers as more than a dozen East Coast projects were conceived.