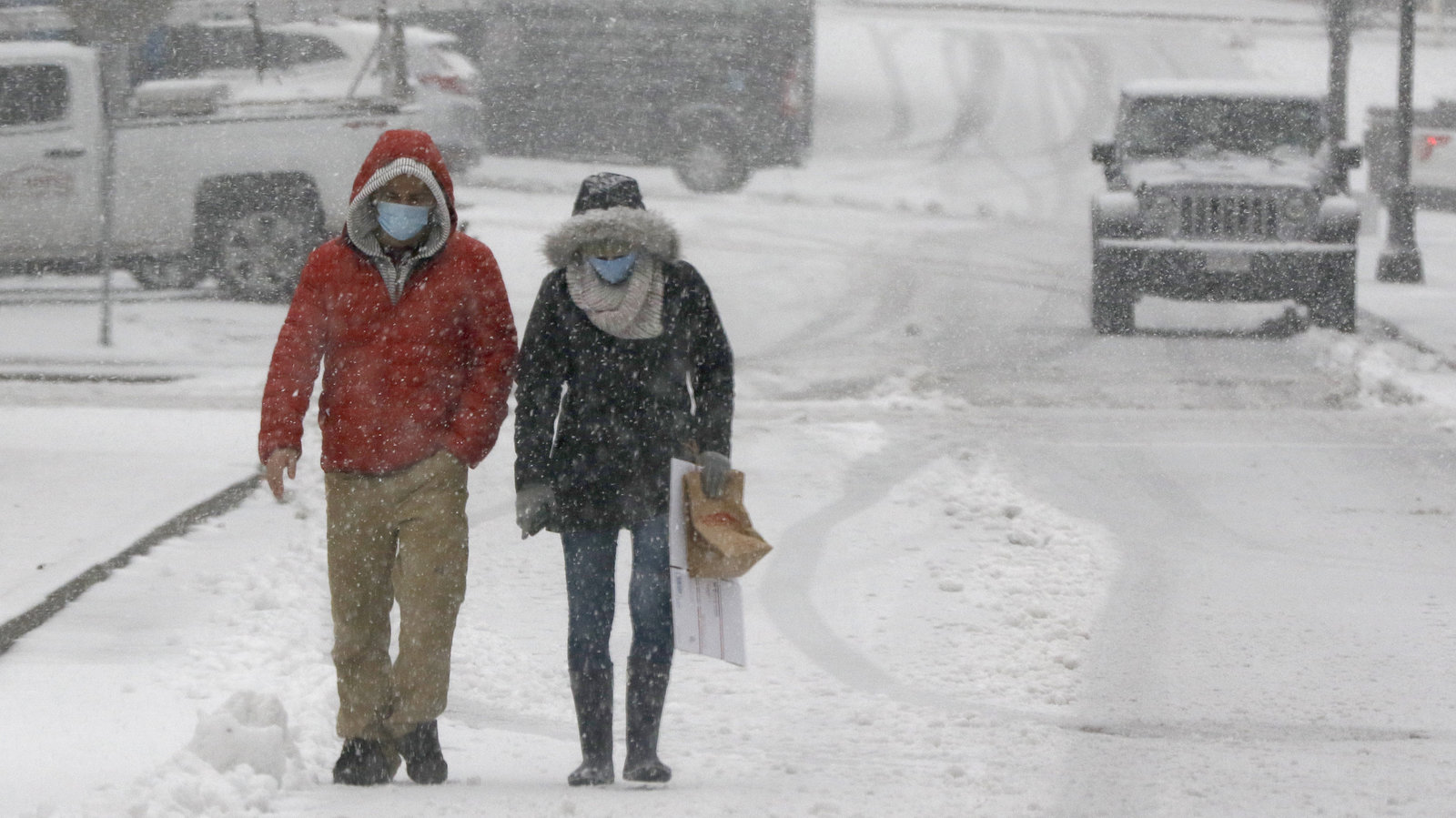 Around 85,000 customers in Maine alone still don’t have electricity after a nor’easter brought high winds and heavy snow.

A winter storm that battered parts of New England over the weekend brought high winds and heavy snow that left more than 90,000 utility customers still without power as of Sunday evening.

Residents in Maine felt the brunt of the storm as more than 230,000 customers were affected at some point this weekend, according to Central Maine Power. Pockets of New England, including inland Maine, Massachusetts and New Hampshire, got more than a foot of snow.

The National Weather Service said the highest snowfall total recorded was 18 inches in Carrabassett Valley, Maine, a town of fewer than 1,000 residents about 130 miles north of Portland.

Peak wind gusts on Saturday reached more than 40 miles per hour, with one gust reaching more than 73 m.p.h. in Cape Cod, Maine. Across New England, thousands were still without power on Sunday evening, including more than 6,000 customers in New Hampshire and about 85,000 in Maine.