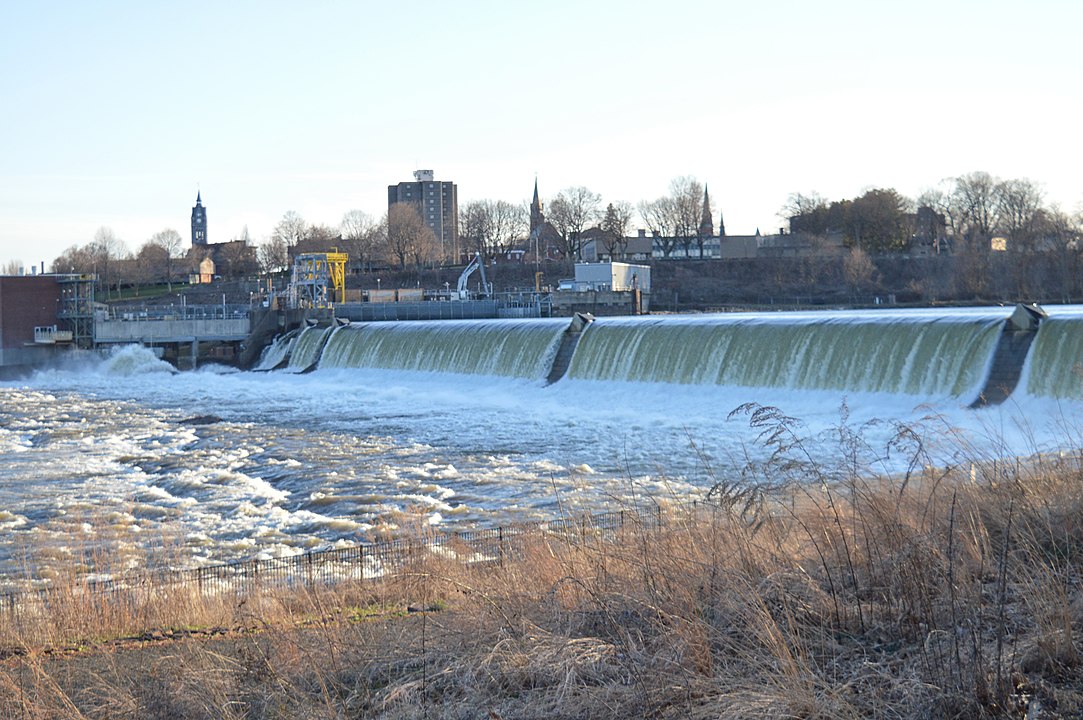 After a half-century of failures, the recovery of the Connecticut River ecosystem hangs in the balance. Will authorities finally act to save it?

Rivers should not die in the dark.

On Aug. 31 FirstLight Power Resources is expected to file its final license applications with the Federal Energy Regulatory Commission to continue operating three hydro facilities profiting off massive water diversions from the Connecticut River in Massachusetts. The conditions written into FERC licenses can last up to 50 years.

These applications signal the beginning of the final chapter in determining the future of the four-state river at the heart of the Silvio O. Conte National Fish and Wildlife Refuge, founded to protect a 7.2-million-acre watershed. Their rendering will decide the future of migratory fish, river flows and a host of embattled ecosystem conditions on New England’s longest river, some running counter to laws in place since 1872.

When decisions affecting a river for decades are being made, the public has a right to know of the stakes, the players and the key decisionmakers. In this case the public knows little of issues potentially affecting 2.4 million people in a sprawling watershed. The U.S. Fish and Wildlife Service, National Marine Fisheries Service and Massachusetts Division of Fisheries and Wildlife have been at the table in this FERC license-determining process since 2012. But three years back, all parties signed nondisclosure agreements with FirstLight — ostensibly to facilitate settlement discussions on flows, habitat, dismal fish passage and endless mortality cycles at these Massachusetts hydro sites. Those NDAs have kept these issues largely out of the media, even as initial settlement talks broke off a year and a half ago.

Since 2012 I’ve been a FERC-recognized intervener in the relicensing process. I chose not to sign the company’s confidentiality agreement in order to preserve the right to address and highlight the critical, long-term decisions being made about the Connecticut River in a process that remains largely out of public view.