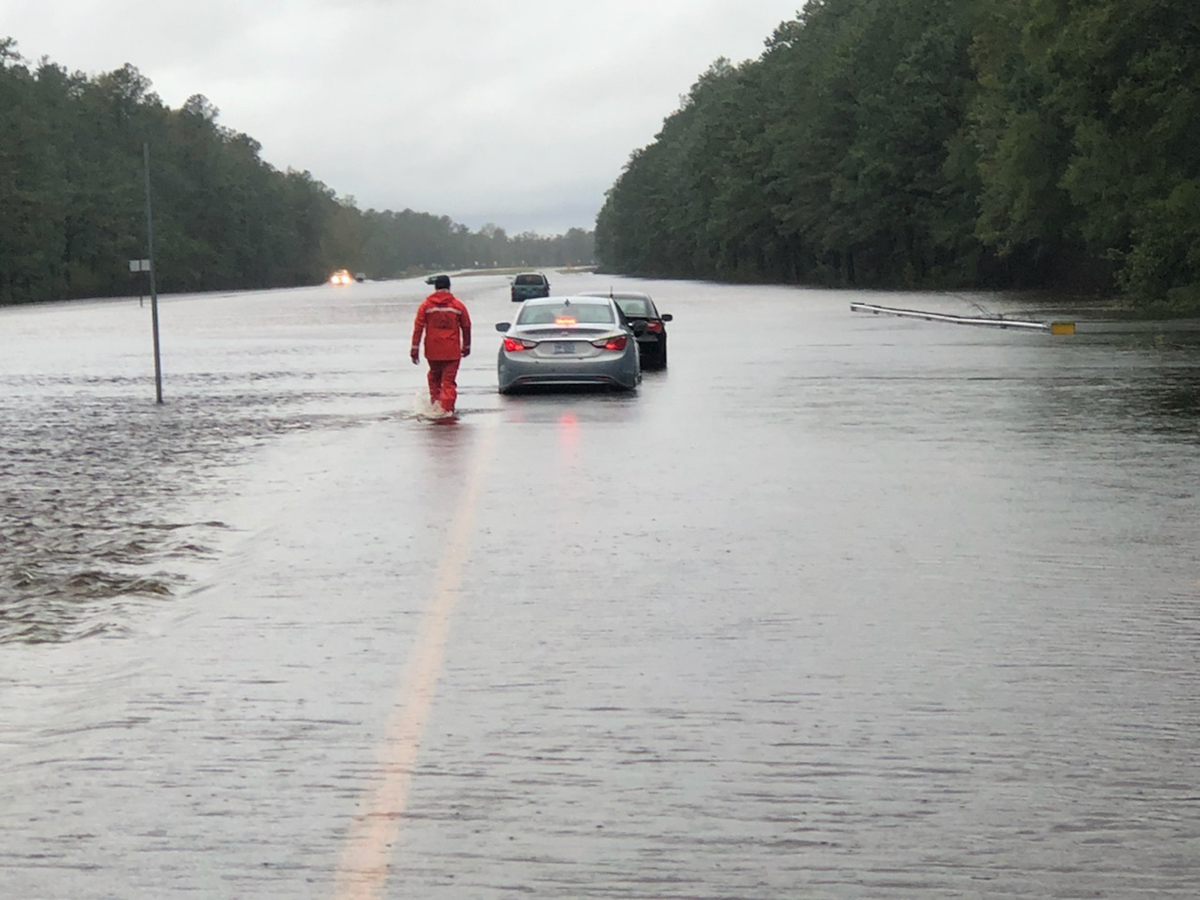 North Carolina was hit by two 1,000-year floods within the past five years, now the legislature is breaking away from dealing with disasters one at a time and move toward a more forward-thinking approach, as the States's latest budget appropriates roughly half of $800 million in the state’s disaster and resilience reserve toward local and statewide flood mitigation and resiliency.

There are a lot of firsts and significant investments in the newly minted state budget, and among the biggest of those that check both boxes is a broad array of new efforts to increase resiliency and decrease flooding — along with the kind of money that could make it happen.

Remarkable as that might be, it comes as no surprise.

Although there was ample skepticism that a full, two-year budget plan could be worked out, given the contentious relationship between the legislative and executive branches, there was little doubt that the resiliency and flooding plans and the kind of funding necessary for them would come out of this year’s session.

Also in the package is about $70 million for local flood mitigation projects and disaster recovery, and another $40 million for coastal storm damage, with up to $20 million earmarked for the Brunswick County town of Oak Island shoreline stabilization and $2 million allocated to the North Carolina Coastal Federation for living shorelines, oyster reefs and marsh-restoration grants.

In all, the budget appropriates roughly half of $800 million in the state’s disaster and resilience reserve toward local and statewide flood mitigation and resiliency, as well as new personnel to assist local governments in planning and developing shovel-ready projects.

Although there’s a focus on areas of the coastal plain repeatedly hit by both hurricanes and the more frequent heavy downpours that have marked this era of climate change, any question about whether flooding was mostly an eastern concern was answered again this year in August when deadly floods from Tropical Storm Fred underlined the vulnerability of the state’s mountain and foothill communities. The budget allocates about $124.4 million to them for disaster relief.