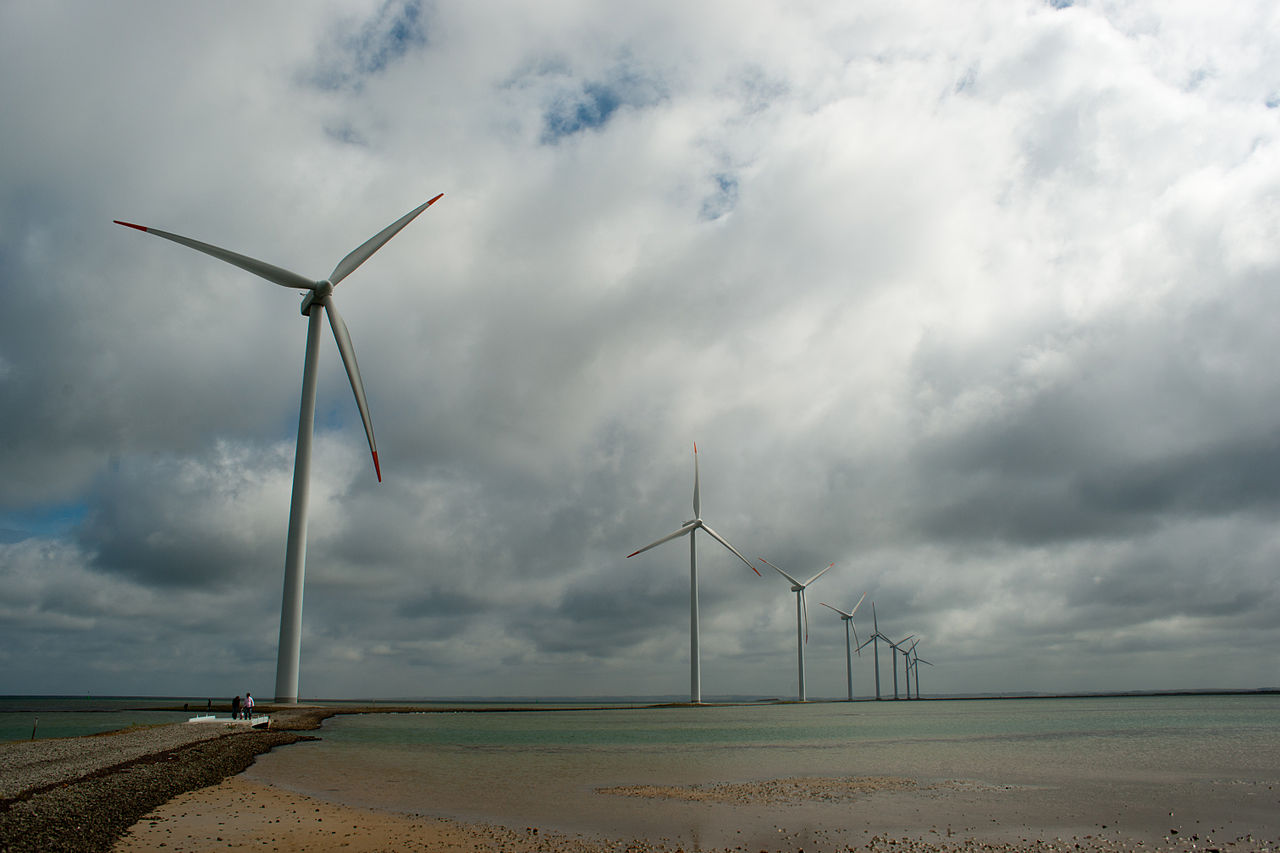 A new study commissioned by the North Carolina Department of Commerce shows the state can significantly contribute to the U.S. offshore wind supply chain and grow its economy as offshore wind demand increases along the East Coast.

If North Carolina takes steps to support development off its own coast, the state would boost its appeal to the $140 billion investment market estimated by the report. Offshore wind’s economic potential is substantial. With only seven turbines in U.S. waters, the Business Network for Offshore Wind’s Market Dashboard proprietary database has identified 418 contracts already in place across 22 projects. That number is expected to multiply in near future as projects advance under the Biden administration.

The study notes that for North Carolina to maximize economic growth from the offshore wind industry, the state should continue supporting regional collaboration like theSMART-POWERagreement and the federal government must increase the available areas for wind power generation. Currently, the federal government has only leased enough area to generate around 21 GW of power, despite East Coast states already pledging to procure 30 GW of offshore wind capacity. President Biden, in one of his first actions in office, sent a strong signal to the industry by directing the Department of Interior to double offshore wind production by 2030. An increase in available areas for offshore wind projects will spark more investment in the U.S. from both domestic and international companies and more create clean energy jobs.