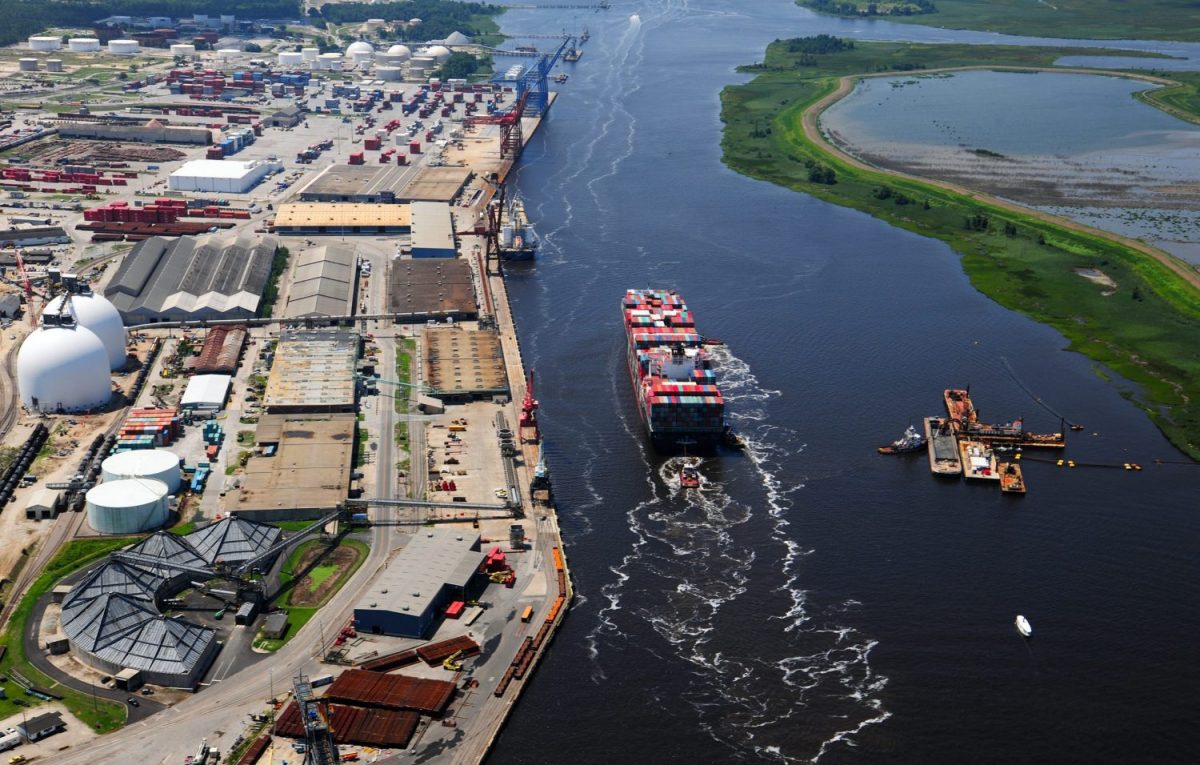 WILMINGTON – A presidential executive order directing federal agencies to expedite environmental reviews of infrastructure projects has some locals questioning whether the Wilmington Harbor Navigation Improvement Project could be on the fast-track list.

President Donald Trump’s June 4 order calls for agencies to invoke emergency powers to speed up the environmental review and permitting of infrastructure projects.

Trump cited the need to help the national economy recover from the current health crisis, saying, “Unnecessary regulatory delays will deny our citizens opportunities for jobs and economic security, killing millions of Americans out of work and hindering our economic recovery from the national emergency.”

Critics of the order clapped back, arguing the executive order ignores environmental laws, including those under the National Environmental Policy Act, or NEPA, and strips the public of having a voice in the process.