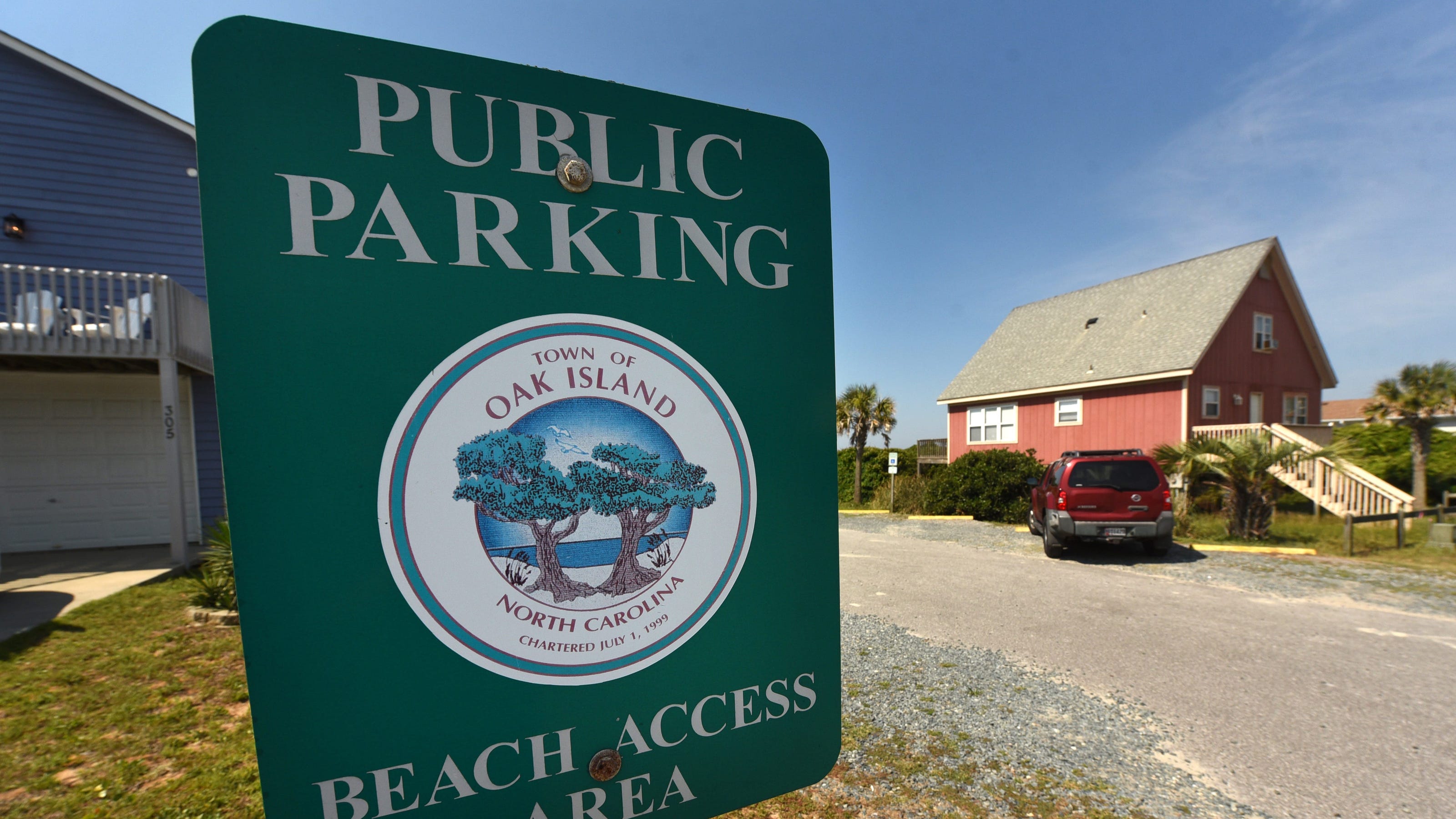 NC - Who should pay for beach nourishment? Oak Island debates

Haley Witten said she spends about half her weekends in Oak Island. Witten moved to Leland five years ago, partly to frequent Oak Island and other nearby beach towns.

"It's the best of all worlds really," she said. "Its easy to just head to the beach whenever I have the time."

Soon, Oak Island visitors like Witten may have to pay for parking on the island as it tries to raise consistent funding sources for its ongoing beach nourishment needs.

A proactive approach to protecting the beach

Knowing what the parking fees would go toward, Witten said she wouldn't mind the paying each visit. She doesn't care who pays for beach nourishment, as long as there's a beach to go to.

“The important thing is to keep the beach healthy and here for future generations,” Witten said.

After years of discussion, Oak Island hopes to soon definitively answer the questions at the heart of the town's future: Who should pay for its increasingly costly beach nourishment, and what is their fair share?

For the last several years the town has been creating a beach nourishment master plan -- a long-term strategy for proactively protecting the beach from both routine erosion and frequent battering from hurricanes.

According to Oak Island communication manager Michael Emory, the town wanted to take a more proactive approach to its beach nourishment efforts, rather than react as dictated by each natural disaster.

"Regular intervals of beach nourishment help sustain longer periods of protection, as opposed to more of a reactionary building efforts that we've historically had,” Emory said.

“The thought is that if we could establish a plan ahead of time as a way to maintain the beach nourishment, then when we have those incidents like major storms we're not in a situation where we have that much further to recover from."