Mid-Atlantic
via US Army Corps of Engineers 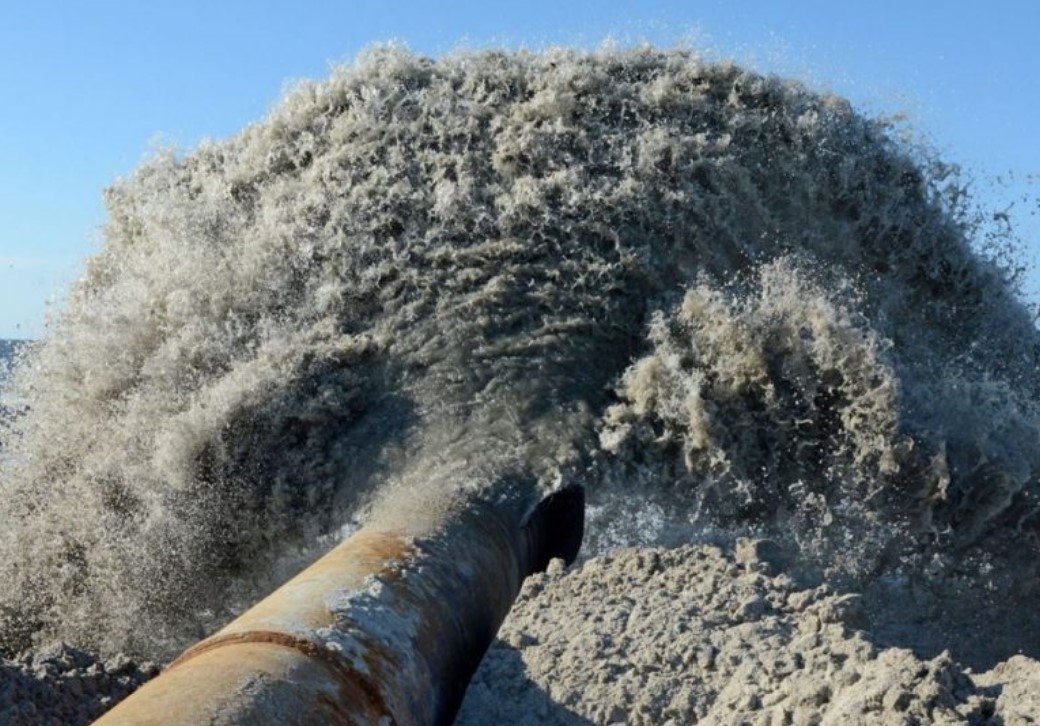 NC - Weeks Marine Gets Ready for the Morehead City Works

Weeks Marine has received a Notice to Proceed (NTP) from the Carteret County officials to begin mobilization of personnel and equipment needed for the Morehead City dredging & concurrent beach nourishment works.

According to the county’s shore protection office, the initial mobilization of personnel and equipment to the Morehead harbor and beach will start in early December. The dredging/nourishment is to begin during the very latter stage of December.

The contractor will utilize their cutterhead-suction dredge, the J.S. Chatry to complete these works. The works are part of the 2020-21 dredging and beach nourishment event, reported the county officials.

They also added that the total estimated volume of material to be dredged from the harbor is 1,143,000 cubic yards. The material mostly comes from the areas known as the “Range B, Cutoff, and Range A”.

Weeks Marine will likely complete the work by the end of March 2021, as the environmental window for the work closes on April 30, 2021.