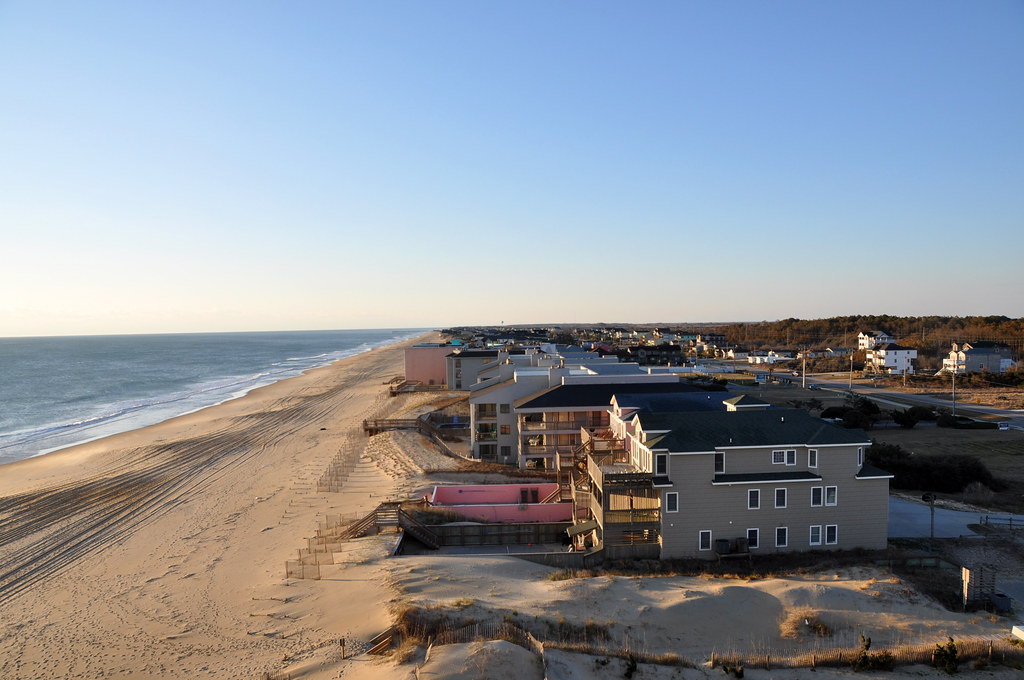 This is the second installment in a continuing series on making the North Carolina coast more resilient to the effects of climate change, a special reporting project that is part of the Pulitzer Center's nationwide Connected Coastlines initiative.

EASTERN NORTH CAROLINA - Craig Allen's memory is a little hazy on the finer details of the coastal storm that pushed the waters of Scotts Creek into his grandmother's backyard in James City.

He can't pinpoint the precise year and time the hurricane rolled in - sometime in the early 1970s when he was in elementary school. He doesn't recall the storm's name.

But he vividly remembers that it was the first time in his life water flowed over the banks of Scotts Creek and crept alarmingly close to his grandmother's house on Kennedy Drive.

"Every year since then it's getting worse," Allen said. "There's some trees in the water now that when I was a kid they weren't in the (Neuse) river."

Allen also recalls that during Hurricane Florence in September 2018, residents had to be rescued by boat when Scotts Creek flooded the neighborhood.

James City, a community on the peninsula at the confluence of the Trent and Neuse rivers in Craven County, is in a floodplain.

That designation is part of why this community, which has a storied Black history, is one of several throughout North Carolina that has been identified by the state as a "potential" environmental justice community. The North Carolina Department of Environmental Quality has created maps that identify potentially underserved populations, ones that meet certain racial and economic criteria.