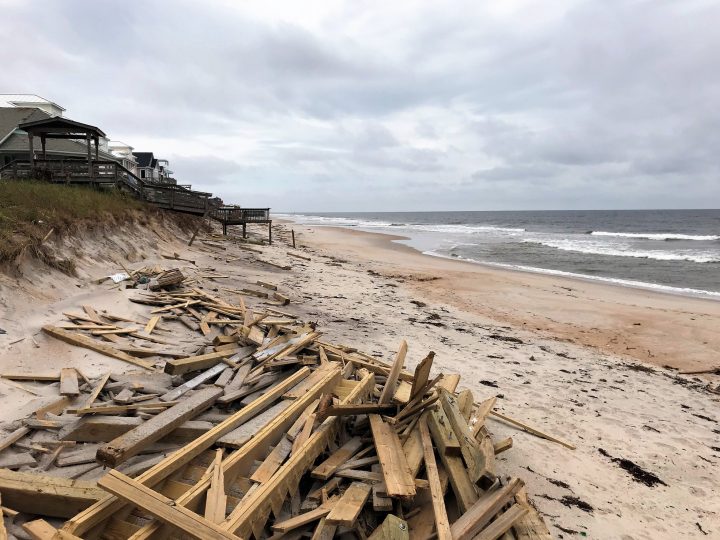 University of North Carolina researchers have been awarded a $3.5 million grant to study extreme weather events using an interdisciplinary approach, which is to combine methods, insights and data from natural and social sciences, geosciences and engineering, to develop adaptation and mitigation strategies for future storms and flooding.

As storms become more frequent and intense, research on natural hazards is no longer a topic people take on because they care about them, “At this point, people have to worry about them. They are very real and pressing issues,” said Mike Piehler, director of the Institute for the Environment at the University of North Carolina Chapel Hill.

This is UNC’s first Growing Convergence Research award, and is an expansion of Dynamics of Extreme Events, People, and Places, or DEEPP Hub, a pilot study that began with a $500,000 Creativity Hub award in 2019. The Creativity Hubs program encourages researchers from across Carolina’s campus to work together on important issues.

Led by Frankenberg, DEEPP Hub is made up of experts from social and environmental sciences, engineering and public policy. The experts combine community survey data with satellite imaging and flood mapping to create a more comprehensive picture of the impact and recovery residents experience when hurricanes and floods strike.