Mid-Atlantic
The U.S. Department of the Interior has announced results from its wind energy auction in the Carolina Long Bay area. 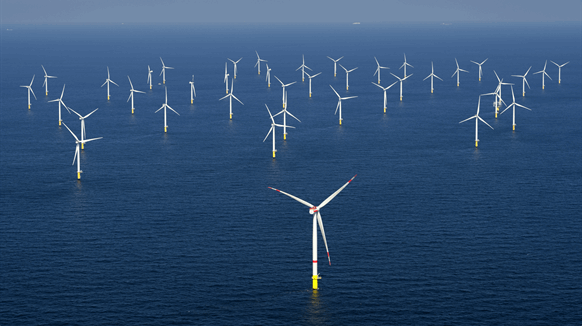 The Department of the Interior has announced results from its wind energy auction in the Carolina Long Bay area, the second major offshore wind lease sale this year.

According to a statement by the Interior, this is a significant milestone towards achieving the Biden administration’s goal of deploying 30 gigawatts of offshore wind energy capacity by 2030.

“The Biden-Harris administration is moving forward at the pace and scale required to help achieve the President’s goals to make offshore wind energy a reality for the United States,” said Secretary Deb Haaland. “Together with an all-of-government approach, we can combat the effects of climate change while creating good-paying union jobs that can benefit underserved communities. Today’s lease sale is further proof that there is strong industry interest and that America’s clean energy transition is here.”

President Biden has previously announced the first-ever national offshore wind energy goal which created a clear vision for the future of this innovative industry. This goal is reinforced by President Biden’s Bipartisan Infrastructure Law, which will make historic investments to build a better America with clean energy, resilient infrastructure, and strong domestic manufacturing and supply chains.

‍Offshore wind farms could be America's next big energy boom, and developers are clamoring to cash in / Houston Chronicle / May 11, 2022