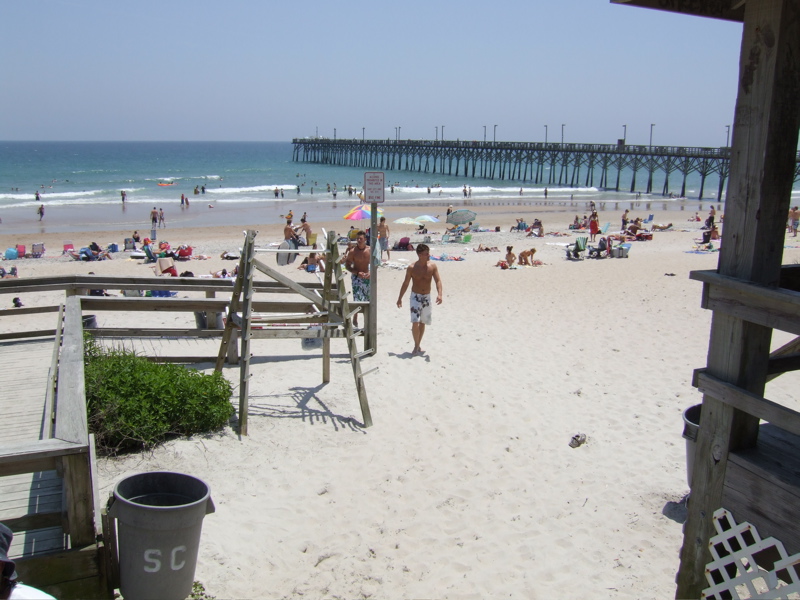 SURF CITY, NC (WWAY) — After years of dealing with erosion along the coast in Surf City, the town now has a plan in place to renourish the beaches.

Erosion is always a concern at local beaches, especially following a major storm. But Surf City has been working towards a solution for over a decade.

“We’ve been working, trying to get a federal project for twenty years, and finally got it,” Surf City Mayor Doug Medlin said. “So we’re ready to go now.”

While the project is set to cost millions of dollars, Surf City has been building funds through taxes over the last seven years.

“We added a ten cent tax, we already had a five cent tax, and then we added another ten cent tax on to help pay for this,” Medlin said. “So by doing that we have been able to build our coffers up enough to pay for our initial project that we will be doing now. Then it will bring in enough to do the beach renourishment as we go through time.”

The plan to completely overhaul the beaches of Surf City is a major undertaking. But Surf City resident Yogi Paliotti says the cost and time spent on the project will be worth it.

“The main thing I’m concerned about with beach renourishment is to protect our beaches from the storms we’re gonna receive,” Paliotti said. “These sand dunes are our lifeline, it’s what keeps the ocean from washing over the island. So we’ve got to have strong, steady dunes.”