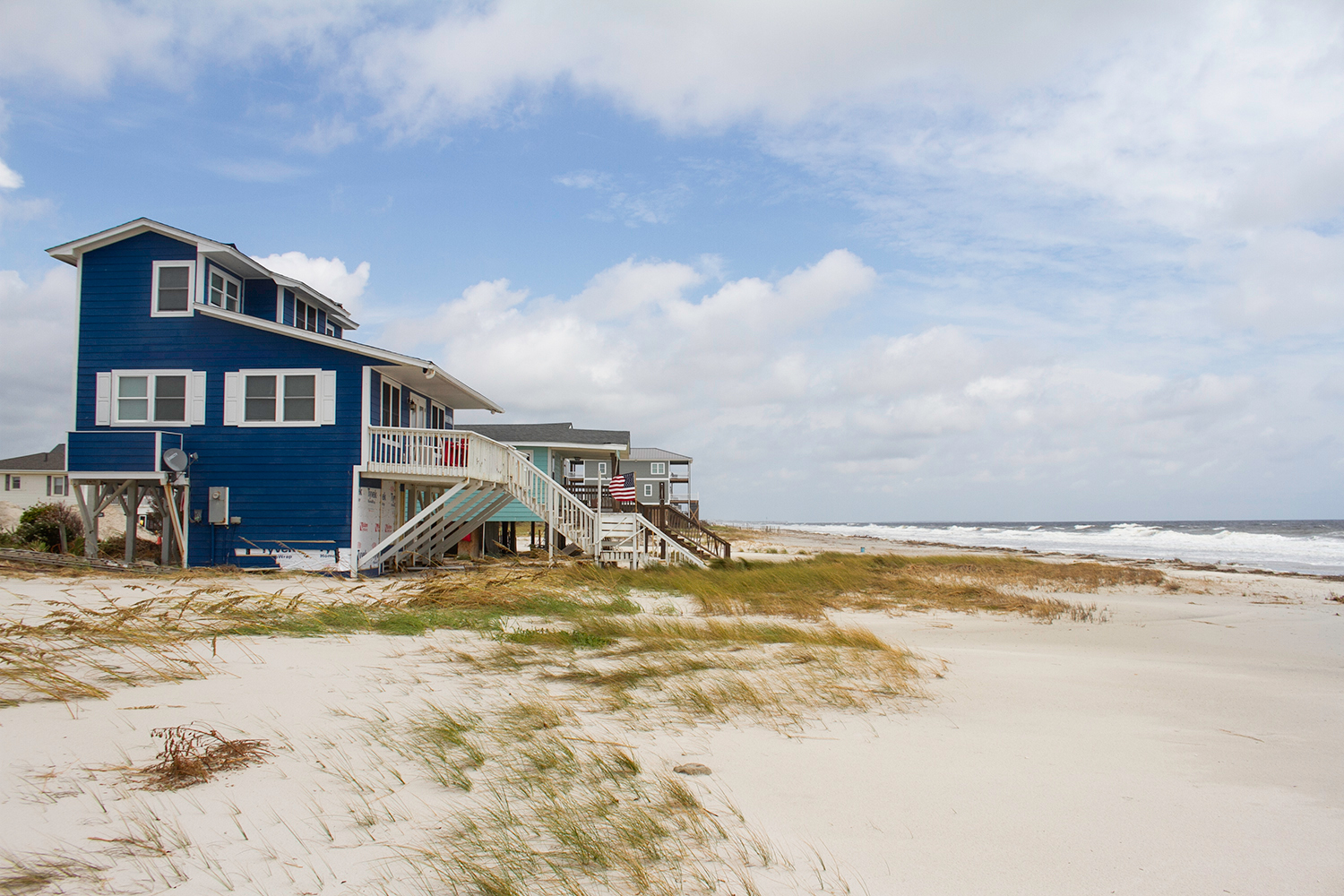 Oak Island’s shoreline has lost 300 feet in a 20-year period. The island is considering levying sand assessments against property owners, costing thousands so the town can finance its nourishment project master plan.

OAK ISLAND — Oak Island property owners may soon be assessed thousands of dollars over a four-year period to pay for a beach nourishment master plan.

Over the past few months, Oak Island Town Council has tried to figure out how to split a $40 million cost among its residents. The crucial decision brings about countless questions, including who’s paying for it, how it’s getting paid for, and whether it’s worth fighting the ocean.

Planned to derive from assessments, oceanfront property owners could pay anywhere between $27,219 to $10,114 over four years based on preliminary estimates, depending on how the town decides to distribute the cost burden among a set of four districts — or “benefit zones.”

Each benefit zone is determined by a parcel’s proximity to the ocean. Last week, council approved the four zones’ physical placement. In a special meeting Thursday, Apr. 22, the town could decide a percentage and payment term length to assign each zone. Once decided, the town will hold at least two more public hearings before the assessments take effect. The exact date the assessments would kick in is yet to be decided, according to town spokesperson Michael Emory, and is dependent on council’s actions Thursday.